Rand hovers near 5-month low with focus on Fed meeting 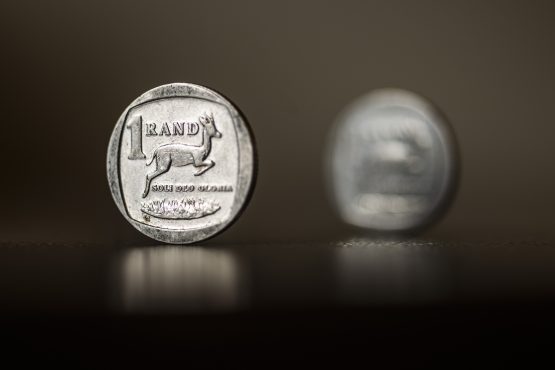 South Africa’s rand steadied against the dollar early on Tuesday, though the unit hovered near its weakest levels in nearly five months amid an elevated greenback and an imminent interest rate hike by the US Federal Reserve.

“The local unit has come under significant pressure, exacerbated by a lack of liquidity during the session yesterday, which saw it relinquish all of the previous session’s gains and more,” Nedbank analysts wrote in a note.

Traders said focus this week is on the US central bank’s Federal Open Market Committee, which will begin its meeting on interest rates later in the day and is expected to hike borrowing costs by half-a-percentage point when it announces its decision on Wednesday.