Rand inches up in subdued trade

Distell pleased with alcohol sales being allowed, but raises concerns too
Corporate chaos, except where it was most wanted
South Africa drink makers grapple with ways to ease alcohol ban
CLICK THIS COMPANY MORE COMPANY NEWS SENS
DISTELL 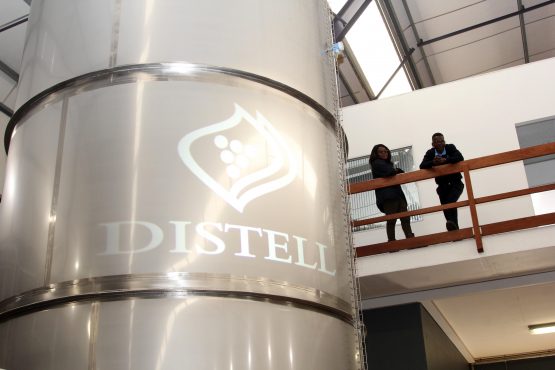 Distell posts a 1.8% drop in full-year profits as currency swings in Angola and an economic crisis in Zimbabwe hurt operations. Picture: Moneyweb

Rand rose early on Wednesday but remained largely within a recent range as traders continued to tread cautiously with an eye on global developments.

The currency has struggled for momentum in either direction this week with a lull in local political developments offsetting the swings in the trade spat between Washington and Beijing, with traders opting to hold fire as negotiations between the two superpowers continue.

With technical resistance below 15.20 remaining elusive and support at 15.50 equally far-off, the rand is set to be driven by month-end flows before fundamentals kick-in next week with a batch of key data releases including second quarter growth figures.

Bonds were also marginally firmer, with the yield on the benchmark 10-year government issue sliding 0.5 basis points lower to 8.215%.

In equities, the drinks-maker Distell posted a 1.8% drop in full-year profits as currency swings in Angola and an economic crisis in Zimbabwe hurt operations.

Food services firm Bidcorp reported a 12.5% increase in full-year earnings boosted by positive performance of its operations in Europe, United Kingdom and Australasia.