The rand rose as much as 2.5% against the dollar to its strongest in more than a week on Tuesday, buoyed by data that showed South Africa’s economy bounced back between April and June after a rocky first quarter.

The bulk of its gains came after Statistics South Africa said the economy grew by 3.3% in the second quarter.

Government debt followed suit, with the yield for paper maturing in 10 years shedding 12.5 basis points to close at 8.725%.

The stronger GDP data, coupled with recent data showing a trade surplus, has provided a reprieve for the rand, buffeted by worries that Finance Minister Pravin Gordhan could be charged over the activities of a unit set up when he was head of the tax department.

“The improvements observed in the terms of trade picture in recent months is probably the most encouraging aspect of today’s GDP release and should bode in favour of narrowing the still elevated external account imbalances,” BNP Paribas Securities South Africa analyst Jeffrey Schultz said.

“This has the potential to provide some near-term respite for the rand which has recently been negatively impacted by unfortunate political uncertainty.”

On the bourse, shares in construction giant Wilson Bayly Holmes-Ovcon were the star performer, rising 3.55% to R159.46 after it reported a 23.8% rise in full-year profit. The number of Americans hospitalised due to Covid-19 fell below 50,000 for the first time in a month. 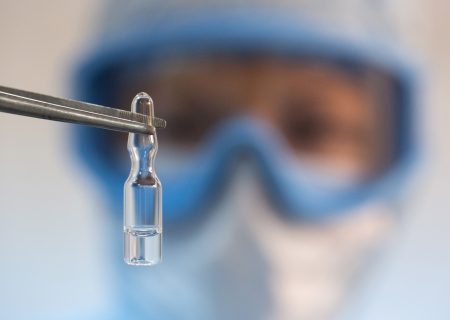 Ciaran Ryan / 11 Aug 2020
And this was before the pandemic. It’s time to rethink local government in its entirety.
35