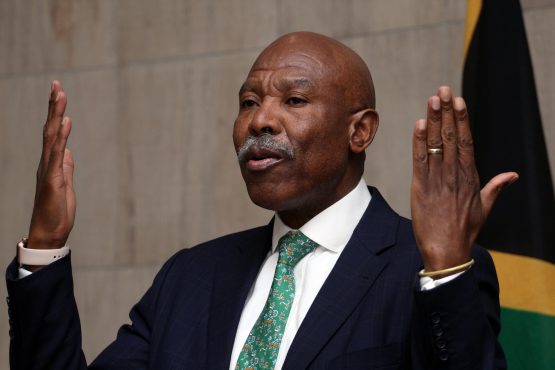 South Africa’s rand edged higher against the dollar in early Friday trade and bond yields fell after the central bank cut its main lending rate by 25 basis points on Thursday in a widely expected move to counter floundering economic growth.

The South African Reserve Bank (Sarb) cut rates by 25 basis points to 6.5% in a unanimous decision, its first easing since March 2018, although it struck a cautious tone suggesting future reductions to borrowing costs were not a foregone conclusion despite benign inflation.

“The rand managed to hold its own again this week, trading in a tight range. Continuous carry trade remains one of the most prominent reasons for the rand’s resilience,” Bianca Botes, Treasury Partner at Peregrine Treasury Solutions said in a note.

Government bonds were firmer, with the yield on the benchmark 2026 instrument down 1 basis point to 7.96%.

On the bourse, stocks rose more than 1%, led by food producer Pioneer Food Group after US-based beverage and snack maker PepsiCo made a takeover offer of $1.7 billion.