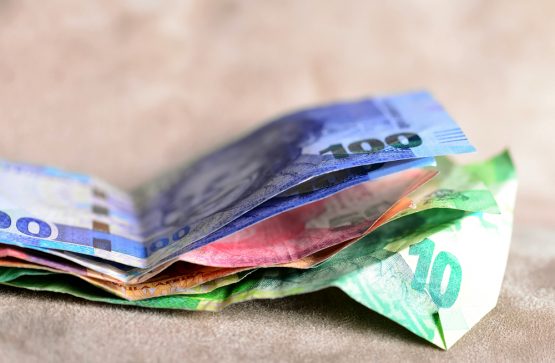 The rand rose for a fourth straight session on Friday to end the week nearly 3% firmer, benefiting from political chaos in Britain and a revival of risk appetite linked to a thawing of US-Sino trade tensions.

Stocks ended slightly lower, with British American Tobacco taking the most off the benchmark index after the United States announced sweeping restrictions on flavoured tobacco products.

Most of the gains were posted after the dollar wobbled as two Federal Reserve officials cautioned in separate television interviews about slowing global economic growth, raising doubts about the number of future US rate increases.

The rally followed Thursday’s strong gains, particularly against the pound, as Prime Minister Theresa May battled to salvage a draft Brexit deal.

Growing bets that the South African Reserve Bank (Sarb) may raise rates at its policy meeting on Thursday supported the already attractive carry yield offered by the rand.

It outpaced most other emerging currencies against the dollar on the day.

In a Reuters poll taken this week, 16 of 26 economists said the Sarb would keep its repo rate at 6.50% while the rest forecast a 25 basis-point hike.

BAT slumped 6% to R495.67, tracking falls in its London-listed shares. On Thursday the US Food and Drug Administration announced restrictions on flavoured tobacco products, including electronic cigarettes, in an effort to prevent a new generation of nicotine addicts.

Investment house Reinet Investment was also under pressure, falling 6.7% to R215.58 after the company reported a drop in net asset value, a key profitability measure for investment companies.