Rand recovers, focus on US inflation 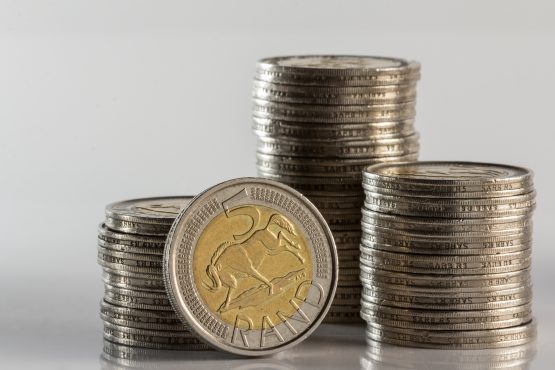 The South African rand firmed in afternoon trade on Tuesday as power utility Eskom suspended its latest power cuts, with market focus also fixed on U.S. inflation data due later in the week that could unleash bets on faster interest rate hikes there.

South Africa’s state-owned utility Eskom suspended scheduled power cuts on Tuesday, which were implemented after it suffered more breakdowns at its ailing coal fleet. Eskom’s woes are a major constraint on economic growth and investor sentiment in Africa’s most industrialised nation.

Focus was also on U.S. inflation after stunningly strong U.S. labour data last week drew extra attention to inflation, forecast to hit a four-decade high of 7.3% in January in Thursday’s data release, in the lead up to March’s Federal Reserve meeting.

“Should this come to fruition or exceed the forecast, significant dollar appreciation could threaten much of the rand’s 2022 gains as hawkish Fed bets increase,” said DailyFX analyst Warren Venketas.

Locally, attention will soon shift to President Cyril Ramaphosa’s annual State of the Nation Address in parliament on Thursday, a speech he typically uses to announce reforms in key policy areas.

The government’s benchmark 2030 bond also firmed, with the yield falling 2 basis points to 9.34%.

Financial firms, which tend to benefit when the rand is stronger, were among the biggest winners of the day, with insurer Old Mutual topping the blue-chip index with a 3.6% rise.