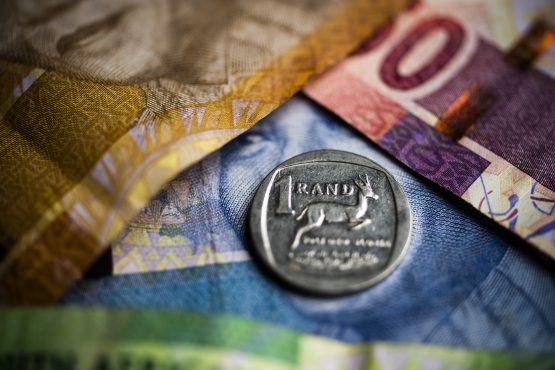 The rand on Monday retreated from a three-week high it hit in the previous session, as a lack of clarity on US-China trade relations pushed investors back to safe havens and hurt risk appetite.

US President Donald Trump on Friday outlined the first phase of a deal to end the protracted Sino-US trade war and suspended a threatened tariff hike, the biggest step by the two countries in 15 months.

But optimism was tempered on Monday after a Bloomberg report – that China wants further talks with the United States before signing Trump’s Phase One deal – hit risk sentiment in Europe.

“While markets were initially rejoicing at the idea of a progression in trade talks between the US and China, further detail has emerged that celebrations might still be too pre-emptive,” said Shaun Murison, senior market analyst at IG.

A Brexit deal was hanging in the balance on Monday after diplomats indicated the EU wanted more concessions from Prime Minister Boris Johnson and that a full agreement was unlikely this week.

In South Africa, with retail sales figures on Wednesday the only major economic data under the spotlight, positioning will continue to be influenced to by offshore developments, traders said.

Last week’s trade optimism pushed the all-share index up to a level last seen on September 23.

BP Bernstein Portfolio Manager Gerhard Parkin said stocks were responding to the trade headlines at the moment, with Vestact analysts saying in a note: “Like all good political plans and deals, this phase one trade deal is very light on details.”

Petrochemicals company Sasol halted a two-session winning streak as oil prices dived 2% due to caution over the first phase of the trade deal.

In fixed income, the yield on the benchmark government paper due in 2026 was down by a single basis point to 8.225.