Rand rises as demand for riskier assets picks up 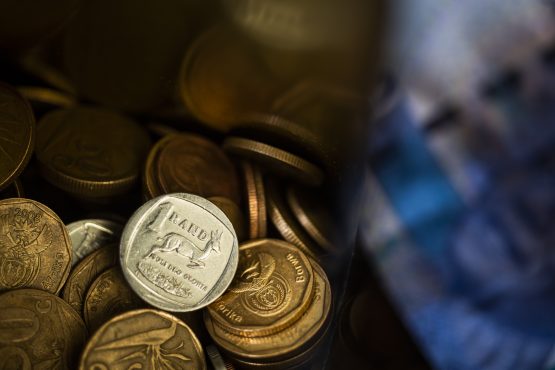 “The appreciation in the rand appears to be mostly driven by external factors, specifically the pull back of the US dollar as well as a bit of risk-off trade falling. So recovery of risk sentiment and a weak dollar,” said Kieran Siney a Financial Markets analyst at ETM Analytics.

Swift updates from China about the spread of a new flu-like coronavirus raised hopes the outbreak would be contained.

Read: How airlines and airports are dealing with deadly China virus

The outbreak tested risk appetite on Tuesday, although most analysts point to recent losses as being temporary even as investors grapple with its potential implications for the global economy.

Locally, consumer price inflation (CPI) quickened to 4.0% year-on-year in December, from 3.6% in November, data from Statistics South Africa showed. The figure was in line with a Reuters poll.

“CPI is expected to rise back over the midpoint of the target range over the next few months, making further interest rate easing psychologically more difficult, although still possible given subdued economic activity,” economists at Nedbank Group Economic Unit said in a note.

Government bonds were also a shade stronger, with the yield on the benchmark 2026 bond down 0.5 basis points to 8.135%.

Prosus led the decliners on the Top-40 index, down 3.36% after Naspers, which is the majority shareholder in the Dutch-based technology group, said it sold around 1.5 billion euros ($1.7 billion) worth of shares in order to buy back its own stock.

The Prosus shares sold to Euroland investors (US$ 1.66 billion) flowed through the market today and supported the ZAR.