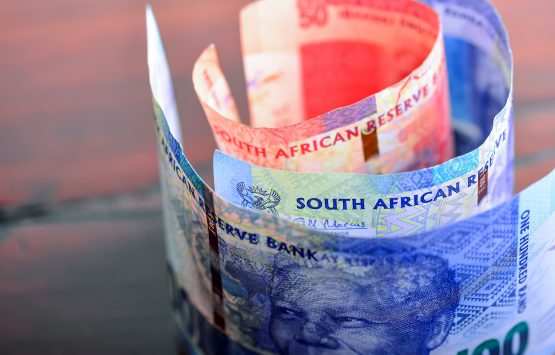 South Africa’s rand weakened the most in a month after President Cyril Ramaphosa had to stave off a leadership challenge from party rivals opposed to his efforts to curb corruption and implement economic reforms. South Africa’s government is battling to revive an economy that was mired in recession before the coronavirus outbreak and which the Treasury expects to contract more than 7% this year. Ramaphosa’s efforts to stem corruption have been undermined by a faction of the ruling African National Congress that’s backed by his predecessor Jacob Zuma, who was ousted in 2018 amid allegations of graft.

South Africa lost its last investment-grade credit rating when Moody’s Investors Service downgraded its assessment in March. That added fuel to a selloff of the country’s bonds, with net outflows reaching a record R59 billion ($3.5 billion) on August 28.

The rand was 1.4% weaker at R16.82 per dollar by 3:45 a.m. in Johannesburg, heading for the biggest daily drop since July 31 and paring its advance this month to 1.5%. Yields on benchmark 10-year government bonds dropped two basis points to 9.29%.