South Africa’s rand and stocks were boosted on Wednesday by US Treasury Secretary nominee Janet Yellen underscoring the need for stimulus to help the world’s largest economy recover from the coronavirus pandemic.

At 18:20, the rand traded at R14.87 versus the US dollar, roughly 0.6% firmer than its previous close and extending gains from the previous two sessions.

Yellen at her confirmation hearing on Tuesday urged US lawmakers to “act big” on coronavirus relief spending, arguing the economic benefits far outweighed the risks of higher debt.

Data showing South African consumer inflation dipped to 3.1% in December from 3.2% in November had little impact on the rand, as the decline was in line with forecasts.

Attention now turns to the South African Reserve Bank’s interest rate decision on Thursday, when most economists expect the repo rate to be held at 3.5% though a minority predict a rate cut.

The Johannesburg Stock Exchange was lifted by higher gold and platinum prices, as well as Yellen’s remarks. Saapa has accused the SAA BRPs of unfair labour practices and favouritism. 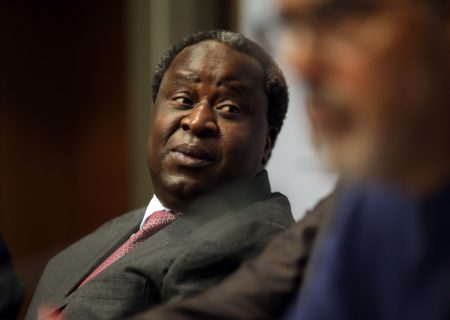