Rand strengthens on US jobs miss 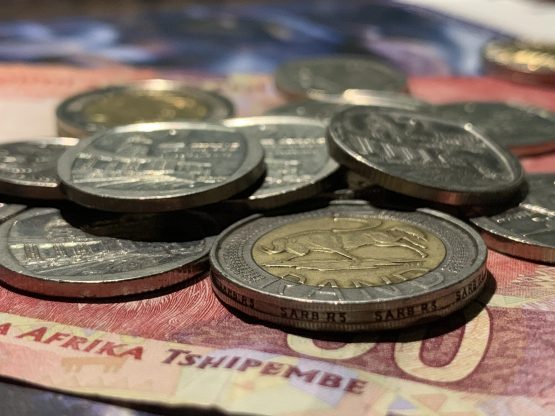 The rand got a boost Friday after a closely watched U.S. jobs report came in well below expectations, meaning the United States’ central bank is likely to hold off on scaling back its massive stimulus measures.

The Federal Reserve has made a labour market recovery a condition for paring back its pandemic-era asset purchases, making the jobs data a major event that sent a wave through markets globally.

Along with other risk-sensitive currencies, the rand moves regularly on shifts in the outlook for U.S. monetary policy.

It gained strongly against the greenback early this week, after a dovish speech by Fed Chair Jerome Powell last Friday suggested the bank was in no rush to raise interest rates.

Locally, the rand was also bolstered by PMI data that showed private sector activity stabilised in August after a sharp downturn in July amid civil unrest and COVID-19 lockdown measures.

Investors will look to data on second-quarter gross domestic product to understand the health of Africa’s most industrialised economy.

While gold and platinum companies all rose, thanks to the price of their metals shooting up following the U.S. jobs data, companies that tend to suffer when the rand is stronger slipped back.

pity it wont grow on anything else …except dollar weakness