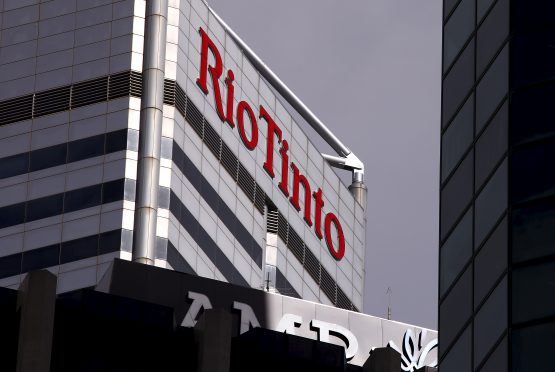 The miner is modernising agreements with traditional landowners, won’t enforce clauses that restrict communities from speaking publicly about their concerns and is examining other measures to increase the economic benefit Indigenous people derive from Rio’s operations, Jacques said.

Rio is also reviewing all activities with the potential to impact heritage sites as a result of failures exposed in the Juukan Gorge blasts, the London-based producer said in a letter sent this week to 12 traditional owner groups.

“We are committed to learning and we have made changes,” Jacques told the hearing, speaking from Canberra. “What Juukan has shown us is that we must modernise our approach to working with communities. It is a critical moment for us and the industry.”

Jacques was forced out last month after investors and legislators criticised Rio’s tame initial response to the incident, and will leave his position by March. Two other key executives are also leaving the company.

It remains unclear what the long-term implications are for Rio’s iron ore unit — its top earning division — as the company revises its approach, and as Australia’s heritage laws are amended, Rio said earlier in a production report. Iron ore shipments fell 5% in the third quarter on maintenance work, the company said.