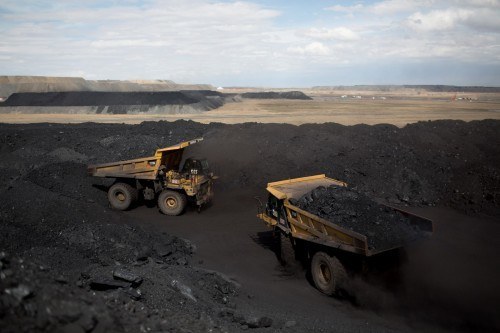 South African coal companies have revised their wage offers for a second time, offering up to an 8% increase for the lowest paid, a union official said on Tuesday.

The Chamber of Mines, which represents Glencore, Anglo American Coal and Exxaro, raised its offer after unions on Tuesday rejected increases offered last week of between 6 and 7% for the lowest paid workers.

Companies had initially offered wage increases of 5.5 to 6.5%.

“The chamber has now offered 8% in the first year and 7.5% for year two and three for the lowest paid workers,” an official from the Solidarity union told Reuters.

Workers want pay increases of up to 15% and the National Union of Mineworkers, the biggest in the sector, is seeking a 50% rise for its lowest paid workers, who make 6,000 rand ($445) a month in basic pay.

The NUM could not be reached for comment as it was still discussing the new offer.

The offer for more highly skilled workers was raised to 7% in the first year to 7.5% in the following two years, from the initial offer of 4.5 to 5%.

The mediation is set to resume on Wednesday.

The talks come at a time when producers are closing some shafts in the wake of lower coal prices and, if mediation fails, it could set the stage for potential strikes.