DTI confident about investments in the sector over next two years.
By Liezel Hill, Bloomberg 26 Jun 2015  12:34 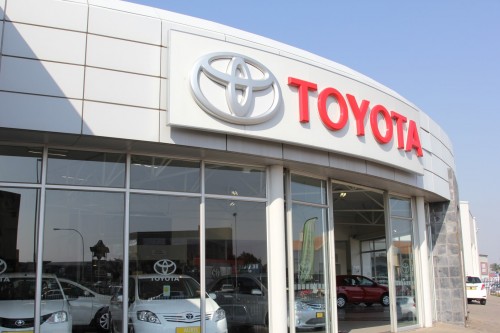 South Africa expects auto manufacturers to maintain “significant” investment in the country, supported by government incentives and programs, according to the Department of Trade and Industry.

“Over the last two years we’ve had R6 billion ($495 million) of investments,” DTI Deputy Director General Garth Strachan said in an interview in Johannesburg late Thursday. “We are confident that in the next two years we’ll match that.”

A review of South Africa’s Automotive Production and Development Program, which offers benefits and incentives to manufacturers including Toyota Motor Corp., BMW AG and Mercedes- Benz AG, has entered a final round of consultations with automakers and is “fairly close” to completion, Strachan said. The government is committed to providing policy certainty given the importance of the auto industry, he said.

“There’s no hurry, the APDP is in place,” Strachan said. “We’re looking to try and achieve some tweaks for greater impact, including localization and component manufacture.”

Carmakers employ more than 31 000 people in the country, according to the National Association of Automobile Manufacturers of South Africa. The industry is on track to produce about 630 000 units this year, with a target of about 850 000 by 2020, Naamsa said.