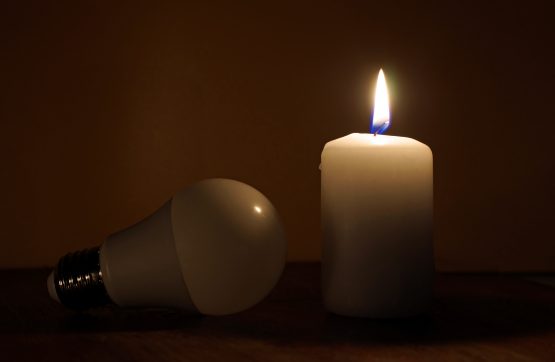 The programme aims to add generation capacity as quickly as possible. Image: AdobeStock

South Africa has extended by four months a deadline for companies to reach financial close for projects aimed at adding emergency generation capacity in order to end nationwide blackouts, according to people familiar with the situation.

While financial close was due Thursday, environmental challenges and a lawsuit filed by a losing bidder stymied plans by companies to get their plans endorsed by banks.

Companies will now have until the end of January, the people said, asking not to be identified before a public announcement.

The Department of Mineral Resources and Energy wasn’t immediately able to comment when called by Bloomberg.

Karpowership, a Turkish supplier of ship-mounted gas-power plants, won the bulk of the tender.

The rest were dominated by solar power and included groups in which Scatec ASA, Electricite de France SA and TotalEnergies SE hold stakes.

Anything to keep the brown suitcases full donated by Karpowership ne !!!