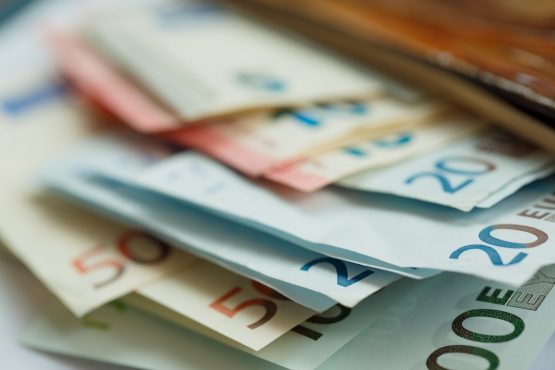 The deal on Monday was split between a $2 billion 10-year tranche and $3 billion of 30-year notes, yielding 4.85% and 5.75% respectively. The government had planned a $4 billion deal, but issued more after the transaction was 2.7 times oversubscribed, it said in a statement.

Average yields on South Africa’s dollar bonds fell 163 basis points between the start of the year and early September to 4.7%, according to JPMorgan Chase & Co.’s indexes, amid a dovish turn by global central banks. Since then they have climbed to 4.98% as concern mounts over the financial burden of highly-indebted state companies such as Eskom. “Over the last few weeks, South African external bonds have underperformed versus peers, so the cheapening up should raise sufficient interest to compensate for the increasing fiscal concerns,” Trieu Pham, a strategist at ING Groep NV in London, said before the Eurobond sale was completed.

The government’s 2019 budget stipulated that it would raise the equivalent of $2 billion on international capital markets. A further $2 billion was outstanding from the 2018-19 fiscal year. To concentrate on growth in Botswana, where it’s listed. Amanda Visser / 3 Aug 2020
More than 3 million taxpayers will have their tax returns filed by Sars on their behalf this year.
35