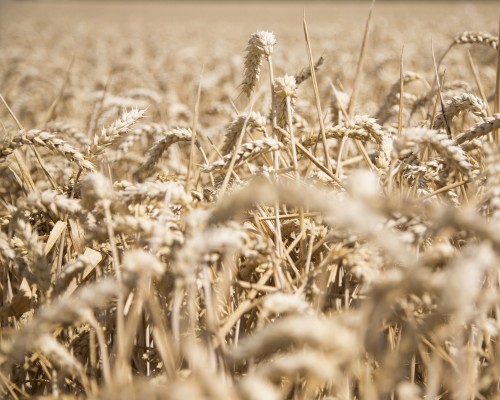 South Africa will probably decrease its estimate for wheat production this season by 2.7% as the nation’s worst drought in 23 years affected plantings, a survey showed.

Local growers may harvest 1.5 million metric tons of wheat in the 2015 season, according to a median estimate of five analysts in a Bloomberg survey. That compares with 1.54 million tons predicted by the Crop Estimates Committee last month, which would be the least since 2011. The range of predictions was 1.45 million tons and 1.54 million tons. The CEC will release its data on November 25.

The wheat-producing Swartland area of the Western Cape, the province that 51% of the nation’s crop came from in 2014, has had its driest season in 75 years, Agri Wes-Cape, a farming lobby group in that region, said in October. Producers in Sandveld are experiencing their worst drought since 1957, it said.

“Areas such as Swartland region, which is the most affected region by dryness or the drought, is generally seeing 40 to 50% below-average yields,” Wandile Sihlobo, an economist at Grain SA, a farmers’ lobby, said in an e-mailed response to questions. The harvest is 80% complete in the Western Cape, he said.

While South Africa is the sub-Saharan region’s biggest producer of wheat after Ethiopia, it’s still a net importer, according to US Department of Agriculture data. The price of wheat for delivery in March dropped 0.4% to R4 570 ($323) a ton by midday on the South African Futures Exchange. Futures have gained 14% so far this year. 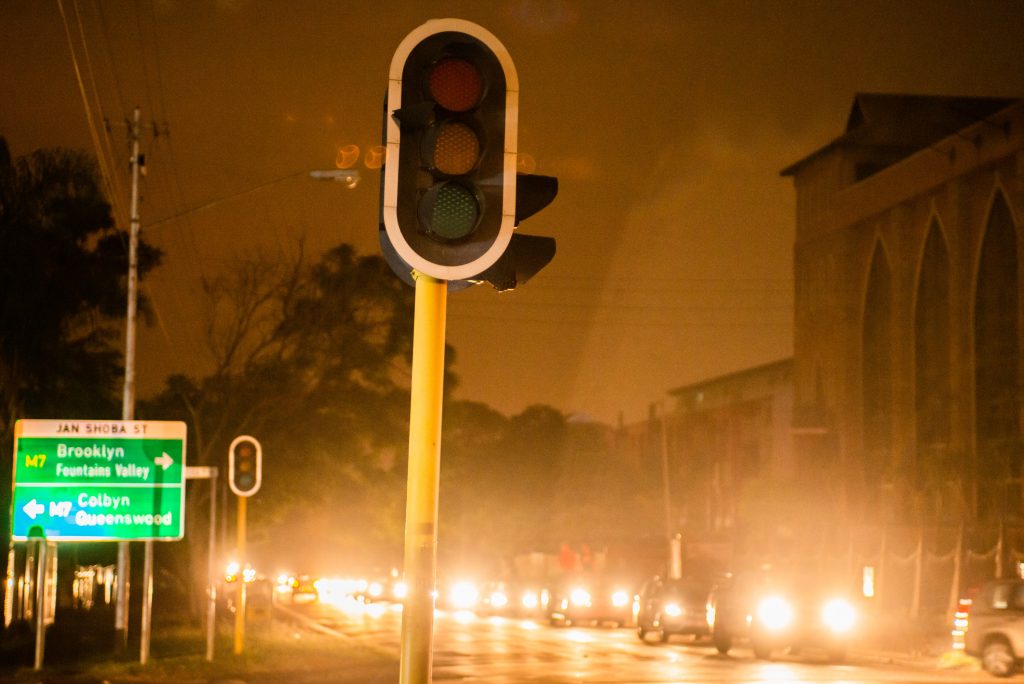