South African equities slid on Friday to head for the biggest weekly decline since August 2011 and bonds tumbled, driving yields to 21-month highs, before credit-rating reviews that may see the country move a step closer to junk.

The FTSE/JSE Africa All Share Index fell for a sixth day to the lowest level since September 30, as more than five securities declined for every one that gained. Yields on rand-denominated government debt climbed for an eighth day to the highest since February 13 2014 as disenchantment with the European Central Bank’s stimulus decision reverberated across global markets.

There is “a lot of nervousness across the market and when the market gets nervous it sells off, particularly when there’s quite a lot of uncertainty,” Michele Santangelo, a money manager at Vunani Private Clients, said by phone from Johannesburg. “Risky assets are not in favour and particularly because of the localised issues that are being focused on.”

Twelve of 13 analysts surveyed by Bloomberg see Fitch Ratings downgrading South Africa to BBB-, one level above junk, later on Friday. While Standard & Poor’s should keep its rating for South Africa at BBB-, some analysts are predicting the company will lower its outlook to negative. Disillusionment with the ECB’s decision, which involved a rate cut and an extension in asset purchases, even caught the attention of Federal Reserve chair Janet Yellen, who said in an address to the US Congress that “the market expected some actions that were not forthcoming.”

The biggest drain on the stocks index came from Naspers, Africa’s largest company which sold shares to fund further investments; Steinhoff International, an investment company with interest in furniture retail and manufacturing that had it’s German offices searched by tax authorities; and, MTN Group, Africa’s largest mobile-phone operator, which is embroiled in a talks with Nigerian regulators over a fine that was increased to $3.9 billion, after being lowered only a day earlier from $5.2 billion.

Vunani’s Santangelo said he is interested in buying “quality, defensive businesses that have been unfairly sold off,” including Johannesburg-based private-healthcare operators Netcare and Mediclinic International as well as stocks that earn income in dollars to hedge against the rand, such as Brait, a private-equity company. 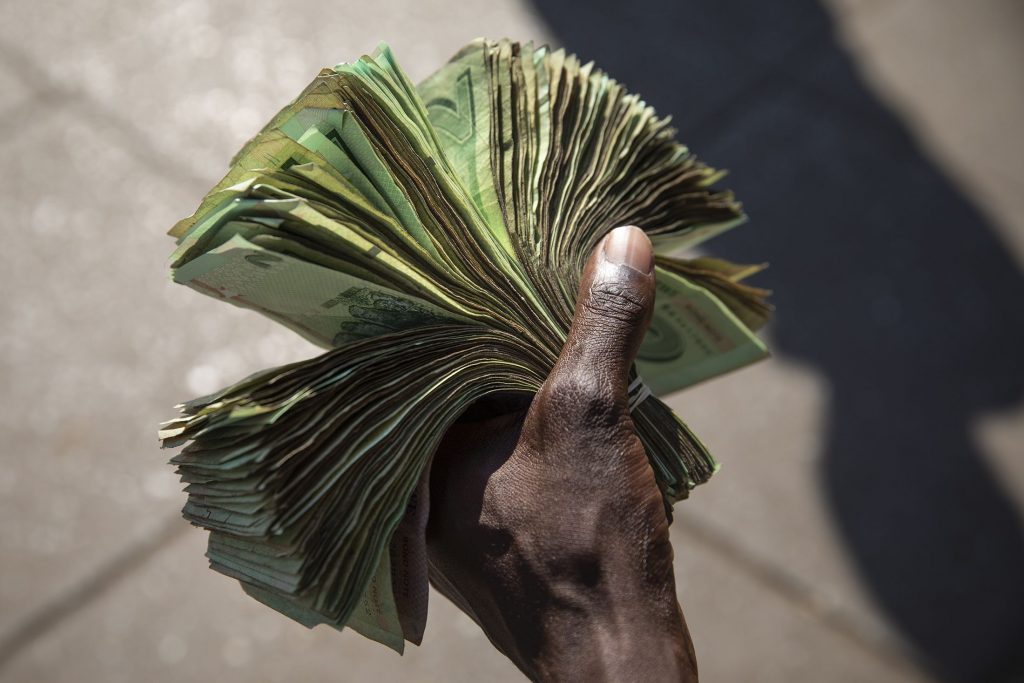