South Africa’s main stock index dropped as much as 0.8% to the lowest since September 28 as major mining companies led the declines, with investors globally concerned about the impact of the worsening pandemic on economic activity and as jitters over next week’s US presidential election rise.

Locally, traders are awaiting Finance Minister Tito Mboweni’s medium-term budget statement at 2 pm. The speech will outline the government’s revised spending framework for the next three years. The benchmark index was 0.6% lower as of 9:58 am in Johannesburg.

“The budget framework is sure to attract the attention of both investors and rating agencies as South Africa continues to grapple with sluggish economic growth, and a looming sovereign debt crisis,” said Bianca Botes, executive director at Peregrine Treasury Solutions. “Local CPI is also due today and is expected to remain at the lower end of the target band.”

Investors are also digesting news that President Cyril Ramaphosa started a period of self-quarantine after a guest at a dinner he attended on Saturday tested positive for Covid-19.

Foreigners remained net sellers of South African stocks for a tenth consecutive session on Tuesday, disposing of R1.14 billion worth of shares, according to the JSE. This is the longest stretch of outflows since August 24. More than 100 of the 141 listed companies were lower in early trade Wednesday, with the FTSE/JSE Africa All Share Index falling for the third day, the longest stretch of losses since September 22, as South Africa joined markets in Asia and Europe in retreating amid rising risk-off sentiment.

Index of bank stocks dropped for a third day, the longest losing streak since September 21:

The gauge of mining stocks retreated 0.5% to the lowest since July 6, as diversified miners fell. This is the fifth consecutive session of losses, the longest losing streak since February 28.

Banks are going to be losers… for sure! (maybe except Capitec) 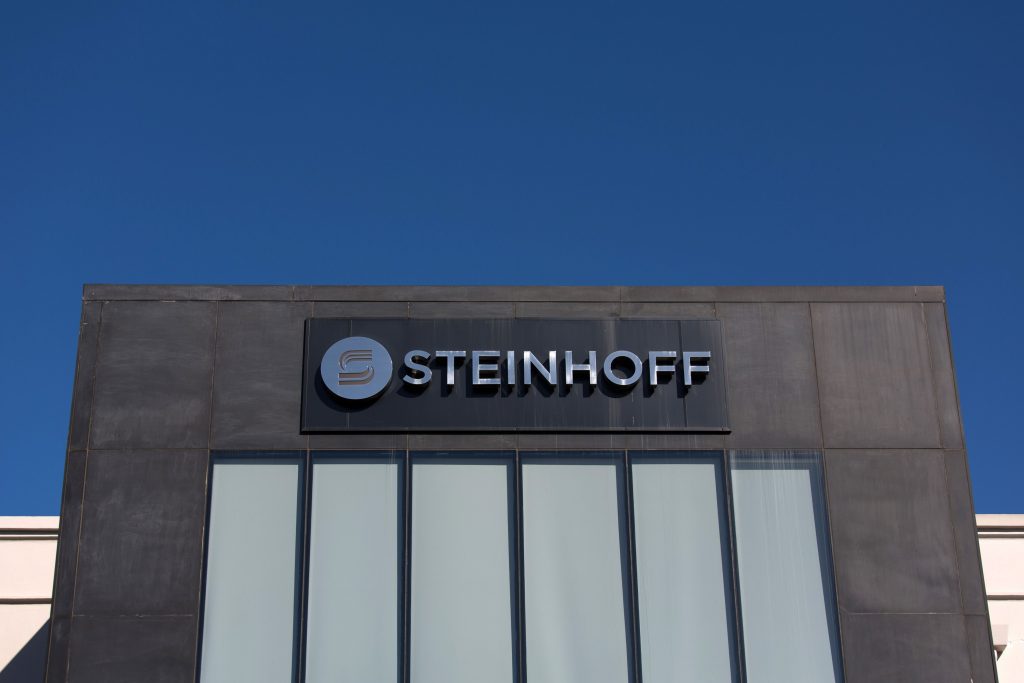