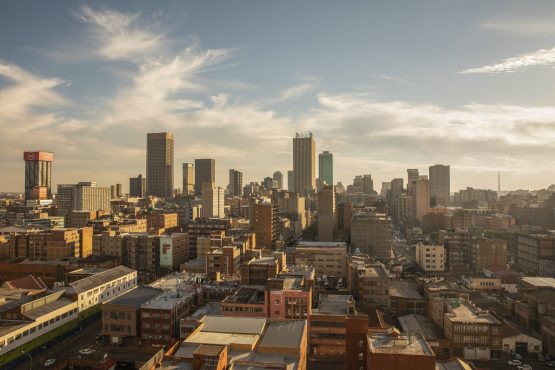 South Africa’s business confidence fell in the second quarter as the temporary closure of a Toyota assembly plant hit sentiment in the manufacturing and auto sectors, data showed on Wednesday.

A survey by the Rand Merchant Bank (RMB) compiled by the Bureau for Economic Research showed the business confidence index dropped to 42 points in the second quarter, from 46 points in the previous three months.

The drop was mainly driven by a worsening of confidence levels in the auto industry due to ongoing supply chain shortages and the closure of Toyota Motor Corp’s 7203.T facility in the east coast city of Durban because of flooding.

The survey of nearly 1 300 executives showed the impact of pandemic was fading, but a spike in global energy and food prices had posed new risks in the near term.

South African business confidence has been stuck in the low 40s since mid-2021 due a string of shocks ranging from labour strikes to war and floods.

“Although the impact some of these shocks has had on the BCI is wearing off, there is plenty for businesspeople to still be anxious about,” RMB chief economist Ettienne Le Roux said.

The survey said electricity supply in the country remains unstable at a time when rising inflation and increasing interest rates will erode the spending power of households.

Anyone who has any confidence at all in the economy here must be drinking copious amounts of cheap Russian vodka … hello Putinistas!