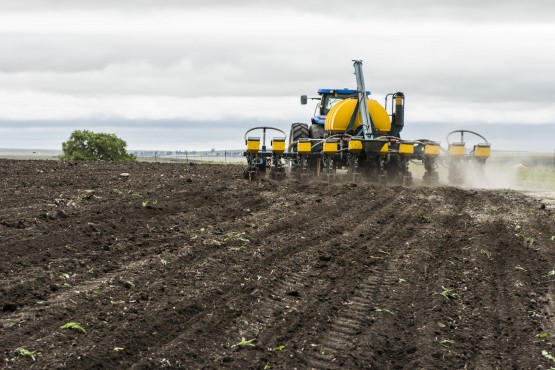 The CEC forecast is 6% higher than market expectations of 13.11 million tonnes, according to a Reuters’ poll of traders.

In 2016, farmers reaped 7.78 million tonnes of maize, 22% less than the previous harvest, pushing up food prices and fueling inflation after a scorching drought triggered by an El Nino weather pattern.

Favourable weather conditions brought on by a La Nina weather system have brought increased rainfall over the maize belt during the summer growing season.

Prices for the staple white maize have more than halved from record peaks of over 5,000 rand a tonne scaled early last year and have fallen below 2,000 rand a tonne, which could help lower food inflation.