The company reinstated a dividend and declared an interim dividend of 50 cents per ordinary share.
By Tanisha Heiberg, Bloomberg 27 Aug 2020  13:20 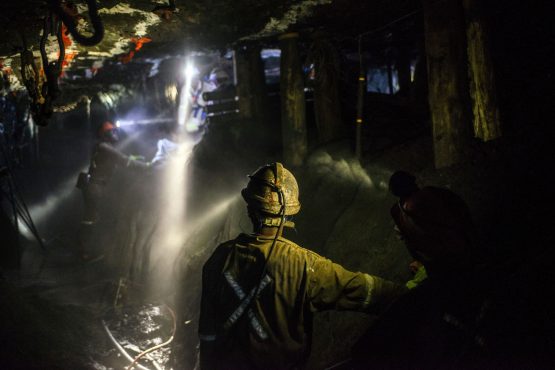 Sibanye-Stillwater has returned to an interim profit and reinstated its dividend as higher precious metals prices and a weaker rand currency boosted its earnings in the first half.

Shares in the precious metals producer closed up 3.3% to R50.48, after rising more than 6% earlier in the day.

Headline earnings per share reached 350 cents for the six months though June, compared with a loss per share of 54 cents a year earlier when output was hit by strikes.

The company, which last paid a dividend in the second half of 2016, said on Thursday it would make an interim payout of 50 cents per ordinary share and Chief Executive Neal Froneman said it hoped to pay an increased amount in the second half.

“Along with significantly higher precious metal prices … the operational results underpinned a robust financial performance from the group,” Froneman said.

Core earnings or EBITDA rose 718% to $990 million during the half year.

Higher precious metals prices, including gold’s surge to record highs above $2,000 an ounce, have given miners a lifeline after the disruption caused by the coronavirus pandemic.

The higher prices have also helped the company pay down debt, with its net debt to adjusted EBITDA ratio at 0.55 times, below its 1 times internal target.

Froneman said the company was looking at opportunities to boost gold output including by mining secondary reefs.

Sibanye said output from its gold operations rose 17% to 403,621 ounces during the period.

Production at its US platinum group metals (PGM) operations rose 5% to 297,740 ounces, while recycled output fell 6% on a global slowdown of auto catalyst collections and deliveries and logistical constraints.

PGM production from its South African operations rose 5% year-on-year to 657,828 ounces, with the inclusion of the Marikana operations offsetting Covid-19 disruptions.

The miner said it was reviewing the ramp-up schedule of its Blitz project in the United States due to disruptions caused by the coronavirus, with early indications showing a delay of 18 months.

Sibanye said it remained positive about its financial performance in the second half of the year amid positive precious metals prices and easing restrictions.

It expects a decline in global primary PGM supply of approximately 15% in 2020 and the global platinum surplus to increase in 2021 as South African output improves by year end. 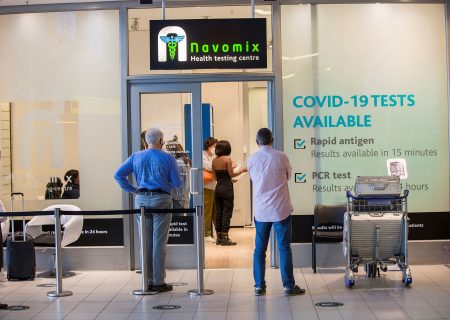