*Update: On May 19 the CompCom said a research note titled ‘Cross-Ownership and Cross-Directorships in the South African Private Health Sector’ will be published on its website on May 26.
Also, only Mediclinic, Life Healthcare and Netcare have been granted access to the HMI Data Access Room to comment and make representations on the results in analysis reports. Representatives of Discovery Health Medical Scheme and Discovery Health have been granted access as observers.

Following concerns about how private healthcare functions in South Africa, given healthcare expenditure and prices rising above headline inflation, the CompCom began an inquiry into the sector.

The HMI was meant to have started on January 6 2014, but only got going in August 2014. The deadline was extended from November 2015 to December 2016. However, due to the size and complexity of the report, and delays from stakeholders in providing data, it was extended by another year.

Chair of the South African Medical Association (Sama) Dr Mzukisi Grootboom, told Moneyweb some outstanding issues still needed to be addressed and the HMI had to look at data submitted by certain parties.

Aside from some updates provided in December 2016, relating to claims data and a summary of consumer survey results among other items, no detailed recommendations or findings have been released as yet.

*The only recent feedback from the HMI is that it’s considering granting “a restricted group of external advisors” access to confidential information from medical schemes that was used to construct expenditure analysis reports.

The revised timetable, published in December, reads as follows:

This is in addition to the expectation of several specific reports.

Esmé Prins-Van den Berg, HealthCare Navigator consultant, writing for Anglo Medical Scheme here, says the following issues were, among others, raised by stakeholders in written submissions and at the public hearings:

Says Sama’s Grootboom: “While we are in support of the process, as we believe it will once and for all give us an indication of the real cost drivers in the private health sector, we have great concerns that it might just be a smoke screen for a predetermined outcome.

“We are waiting, with keen interest, for the release of the final report.

According to Prins-Van den Berg, the report is expected to make recommendations on aspects such as:

The Institute of Health Risk Managers (IHRM) is hoping that the inquiry will make recommendations on the issues of structure within the private health sector. These include the fragmentation within the sector; equalising risk between the funders via a risk-equalising mechanism; mandatory cover for people earning over a certain threshold; creating an environment which will allow medical schemes to offer low-cost products to South Africans not able to afford current products; a pricing framework for healthcare providers and facilities; and, the collective publication of quality and value indicators in the private sector.

“There is competition where there shouldn’t be and none where there should be – which results in high costs and indifferent quality,” says Dr Brian Ruff, CEO of PPO Serve, and Discovery Health’s former head of clinical risk. Ruff presented at the HMI last year.

“That is, we currently have destructive competition between individual clinicians who should instead be collaborating in teams organised around the patient needs. Competition should be between local teams in systems, based on the quality of their outcomes and costs.”

Ruff explains that ideal outcomes from the HMI would be for mandatory data and interoperability (IT information exchange and use) standards throughout. Schemes should compete in regions (not nationally), with size caps to prevent dominance and guarantee competition; scheme licences should be reviewed every five years; and ‘for-profit’ schemes should be allowed, with a regulated claims pay-out ratio.

Regarding healthcare providers, a new supply-side regulator should be created with policy that maximises efficiency. There should also be incentives and support for new team-based delivery models, he adds. 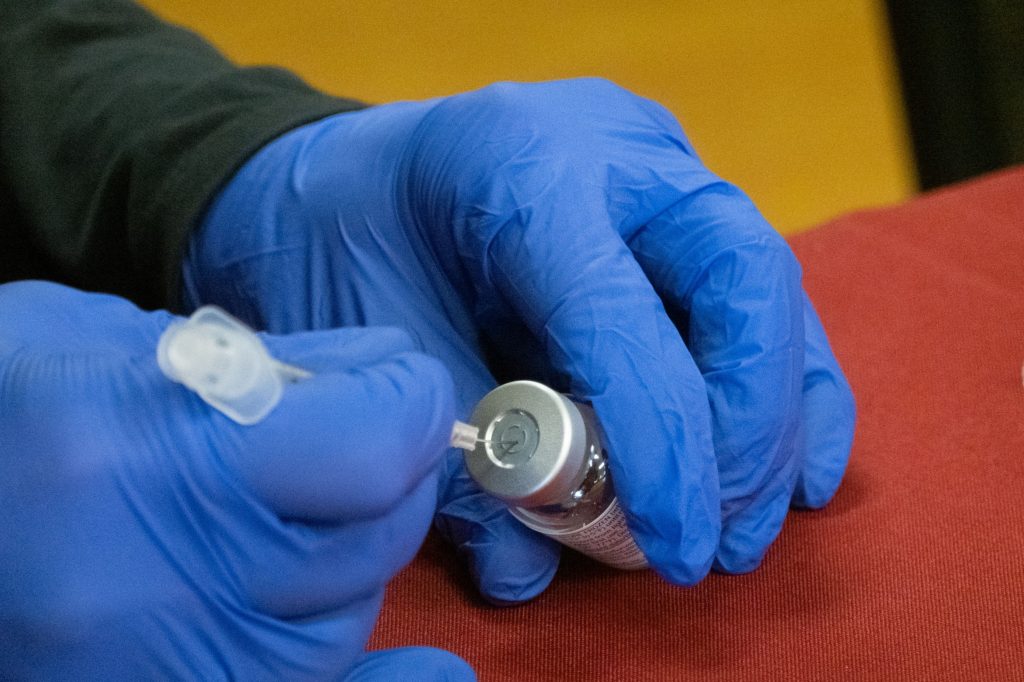