JOHANNESBURG – South Africa’s beverage industry body will meet the Treasury next week to discuss the details of a proposed tax on sugar-sweetened drinks, a top official said on Wednesday.

In his budget speech in February, Finance Minister Pravin Gordhan proposed the tax on sugary drinks to be implemented in April next year, but did not say how much the levy would be.

The Beverage Association of South Africa (BevSA), whose members include Coca Cola Co, Pepsi and SABMiller, has previously said the tax was “discriminatory” and was bound to fail, according to a statement on their website.

“We are meeting Treasury next week Thursday 21st and only after this meeting will we know the details of the proposed tax,” the executive director of BevSA Mapule Ncanywa said.

South Africa is one of many countries to impose a tax on sugary drinks to battle obesity and increase revenue.

How the 2016 budget will affect you

How the 2016 budget will affect you 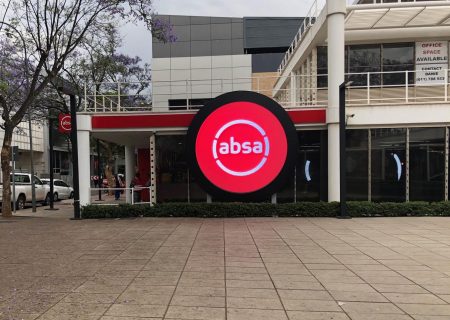