South African regulators have approved Sinovac Biotech’s coronavirus vaccine, the first shot developed for the disease by a Chinese company to be sanctioned locally.

The South African Health Products Regulatory Authority backed the double-dose CoronaVac candidate made by Sinovac’s Life Sciences unit with conditions, according to a statement on Saturday. Those include satisfactory results of ongoing studies and periodic safety updates, SAHPRA said.

The acceptance, which has similar terms to those given to other vaccine manufacturers such as Johnson & Johnson, comes as South Africa this week opened its immunisation rollout to people aged 50 and older.

The country is facing a severe third wave as the more infectious delta variant of the disease becomes widespread and only about 6% of the national population has been vaccinated. CoronaVac is indicated for people between the ages of 18 and 59 years and has a provisional shelf life of two years when stored at 2–8 degrees Celsius (35.6-46.4 degrees Fahrenheit) and protected from light, the regulator said.

SAHPRA also took into account the World Health Organization’s emergency use listing report on the vaccine in giving its approval, according to the statement.

Earlier this week SAHPRA chief executive officer Boitumelo Semete-Makokotlela said the regulator is moving faster on the emergency-use application for the Russian-made Sputnik V vaccine after the producer submitted data. The agency has also received an application for the Sinopharm vaccine developed by China.

I’d rather take the garlic and beetroot vaccine developed by Manto Tshabalala Msimang.

They can store it where the sun don’t shine.

The Chinese vaccine does. Not. Work. I quote from Forbes.com: Concerns over the effectiveness of China’s Sinovac vaccine continue to grow—Indonesia reported hundreds of outbreaks among medical professionals who took the vaccine and hard-hit Costa Rica declined to use it for fear it won’t work—the latest stumbling block for China’s global vaccination drive as heavily vaccinated countries deploying its two flagship vaccines face some of the world’s worst outbreaks.

As a 50-plusser, I shall most certainly NOT allow myself to be injected with Chinese rubbish.

I have a few reservations.

EFF pushing for its approval. We just know there is a “political” con going on.

The Chinese are opportunists that will sell you ANYTHING!!

2 years shelf life in SA. Hahaa. Are they joking??

The Chinese are the anc’s bedfellows. So the “approval” probably just political. Gatgabbas.

The efficacy is not the best.

Good luck with that.
https://www.nytimes.com/2021/06/25/world/asia/indonesia-covid-sinovac.html

Indonesia’s Doctors Got Vaccinated With Sinovac, and Got Sick
Facing increased cases and a deadly variant, the Indonesian health system is under strain, as doctors become patients.

Not posting my 2 comments will make no difference to the situation in Indonesia.

Vaccine politics going to be our downfall as it has been the last 5 months.Other developing countries knew they were going to be let down the same by AS,JJ,Moderna,Pizser.The Delta (Indian) virus is wrecking havoc in 89 countries. 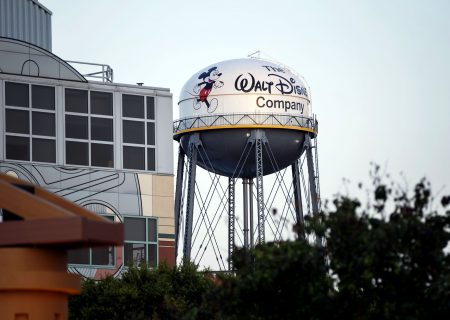