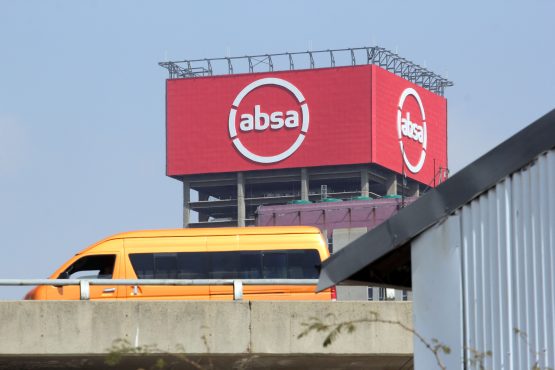 The credit ratings of South Africa’s five largest banks were downgraded deeper into junk territory by Fitch Ratings, which cited a deteriorating operating environment following the outbreak of the novel coronavirus.

The ratings were reduced by one notch to BB, two steps below investment grade and one notch lower than that of South Africa, Fitch said in a statement late Tuesday. Moody’s Investors Service also lowered its assessment on the lenders one notch to bring it into line with the sovereign, which was downgraded last week.

“The South African operating environment is particularly exposed to the pandemic because of its highly dense and vulnerable communities,” Fitch said. The lenders face multiple challenges including “a decline in client activity, lower interest rates, which will put pressure on margins, and rising credit losses.”

Absa Group had anticipated the risk of a sovereign-ratings downgrade and built up “substantial buffers to withstand significant stress scenarios,” the Johannesburg-based company said in an email. “We remain confident that we have significant financial resources to remain resilient through the current crisis.”

The other banks affected by the Fitch downgrade include Standard Bank Group, Nedbank Group, Investec, and the local unit of FirstRand.