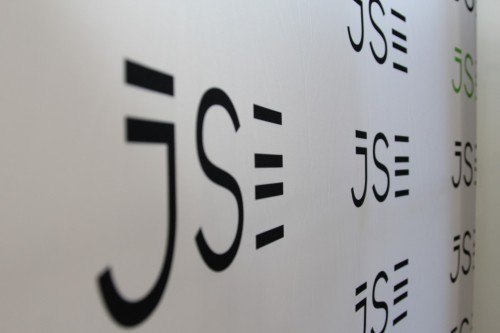 South African share prices ended higher on Tuesday with investors cheered by earnings by Eqstra Holdings, which swung to a half-year profit.

Eqstra’s stock surged 18% to its biggest one-day gain ever after the mining equipment leasing firm said moves to cut costs and close loss-making businesses had helped improve its performance.

“First bit of good news on the counter in a very long time. Good results plus a potential corporate action play makes Eqstra an interesting one to watch for the punters,” said Rabi Thithi, an analyst at Avior Capital Markets.

Barclays Africa was the worst performer on the blue-chip index after shedding nearly 3.3%. Africa’s third-biggest lender reported an expected 10% gain in annual earnings.

It raised dividends by 13% while the market had expected plumper returns.

Overall trade was brisk with more than 222 million shares exchanging hands, according to preliminary bourse statistics. This compares with 196 million sold in the previous session.