The S&P 500 ended marginally higher on Wednesday after Federal Reserve policymakers cut interest rates by a quarter of a percentage point, as expected, but gave mixed signals about their next move.

With continued economic growth and strong hiring “the most likely outcomes,” the Fed nevertheless cited “uncertainties” about the outlook and pledged to “act as appropriate” to sustain the expansion.

New projections showed policymakers at the median expected rates to stay within the new range through 2020, bad news for investors hoping for additional cuts to help blunt global economic fallout from the US-China trade war.

Stocks sold off immediately after the Fed’s announcement but rebounded during Chairman Jerome Powell’s press conference. He told reporters the Fed was prepared to be “aggressive” if necessary.

“He did a very good job conveying the view that this was a mid-cycle adjustment, but that obviously the Fed is ready to act if it needs to do more,” said Mike O’Rourke, chief market strategist at JonesTrading.

The late-session rebound could be partly the result of short sellers covering their positions after the earlier dip, O’Rourke said.

Of the stock bounce, Cherry Lane Investments partner Rick Meckler said, “The bottom line is (Powell) didn’t say anything that negative. You think about what he presented, it’s status quo. People thought about it, they thought about the fact that rates are going lower, that normally is supportive for stocks.”

Six of the 11 major S&P sectors climbed, led by a 0.5% increase in the S&P utilities index and a 0.4% rise in the financial index.

The central bank also widened the gap between the interest it pays banks on excess reserves and the top of its policy rate range, a step taken to smooth out problems in money markets that prompted a market intervention by the New York Fed this week.

FedEx shares tumbled 12.9%, posting their deepest one-day percentage drop since the financial crisis after the company blamed US-China trade tensions and a split with Amazon.com for its dismal full-year profit forecast.

Roku slumped 13.7 after Comcast said it will offer its own streaming media set top box for free to its US internet-only customers.

Beyond Meat dropped 3.9 after Restaurant Brands International’s Tim Hortons cut the faux meat maker’s burgers and sandwiches from its menu in most Canadian provinces, months after a nationwide roll-out at the breakfast chain.

Declining issues outnumbered advancing ones on the NYSE by a 1.21-to-1 ratio; on Nasdaq, a 1.52-to-1 ratio favoured decliners.

Volume on US exchanges was 6.7 billion shares, compared with the 6.9 billion-share average over the last 20 trading days. 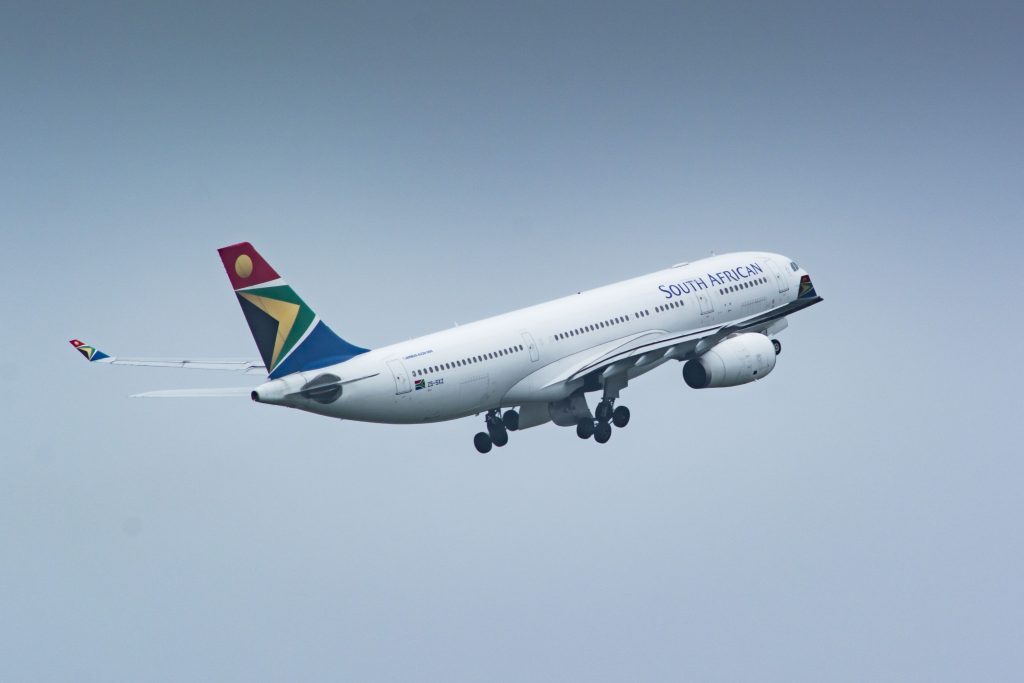