The currency’s implied volatility fell to the lowest since the beginning of March.
Robert Brand, Bloomberg 30 Apr 2020  13:59 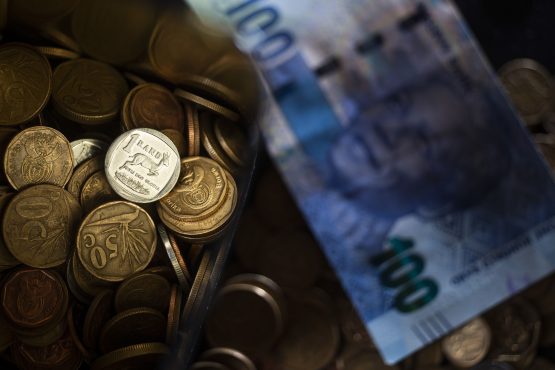 The rand extended gains and benchmark bonds recovered almost all their losses since the start of the coronavirus sell-off as investors looked past mounting domestic risks to focus on the prospect of further global stimulus and signs of progress in treating the disease.

S&P Global Ratings cut South Africa deeper into junk on Wednesday amid concern the Covid-19 pandemic will send the economy into a sharp downturn. Last month, the country lost its Moody’s Investors Service investment-grade credit rating, which will lead to rand bonds being excluded from the FTSE World Government Bond Index when it is reweighted at the end of trading Thursday. The gauge is tracked by around $3 trillion of funds.

Still, the rand advanced for a fifth straight day on Thursday, heading for its strongest level against the dollar in three weeks on a closing basis. The currency’s implied volatility fell to the lowest since the beginning of March, suggesting traders expect price swings to narrow in coming weeks, even with the risk of capital outflows. Yields on the most-liquid 2026 government rand bond fell 25 basis points to 8.48%, the lowest since March 11, the day before heightened concerns about the spread of the virus sparked an exodus from emerging-market assets.

The ratings company downgraded the country’s long-term foreign-currency rating to BB-, three notches below investment-grade, from BB. South Africa’s cost of servicing public debt will climb to about 6.5% of gross domestic product by 2023, S&P said Wednesday. Yields on 10-year Eurobonds dropped 11 basis points to 7.04%. The spread has narrowed from as high as 781 in March.

The exit from the WGBI may trigger forced selling by funds that track investment-rated indexes, sparking outflows of a much as $10 billion, by some estimates. Still, some of that positioning may have happened already. Outflows from the country’s bond market this year are at R63 billion ($3.5 billion), according to JSE Ltd. data. Foreign investors were net sellers of R116 million of South African bonds on Wednesday.

The selling of what was required was done a long time ago, one of the many reasons the rand got hammered down to recent lows – those like you that make the quite odd statement and the author do not seem to be upto speed with how the rebalancing and actual physical selling takes place – people do not wait until today to sell. They are hedged and sold long ago by the smart money – the dumb money is what got short squeezed this week, expecting the ZAR to just go down in a straight line.

The ZAR has been working off an oversold position for a couple of weeks and did it properly this week. The smart money were re-establishing new short positions yesterday and loaded up further today.

As clearly pointed out by COMAIR, the SA government is taking us all to hell whether we like it or not. Scientific and economic facts be damned. The question should be after this pull back, how far into the 20`s will the rand descend before the next oversold extreme and bounce is reached?

I believe RSA and the rest of the world has been celebrating as the worst appears to be over from a lock down perspective. However, very soon people will start reporting economic damage inflicted in April and extrapolating that out into the rest of the year. Once digested i cannot see anything else other than a 2nd leg down, to at least retest the March lows – here i am not talking of only the ZAR i am talking global markets in general. It will also dawn on the markets that we may be on slightly more relaxed footing – but under no stretch of the imagination are we even close to being normal again – maybe we will be at an extra 5-10% economic activity by June.

However, if the first time someone sneezes in a mine or on a factory floor and we close that mine or factory, God forbid. 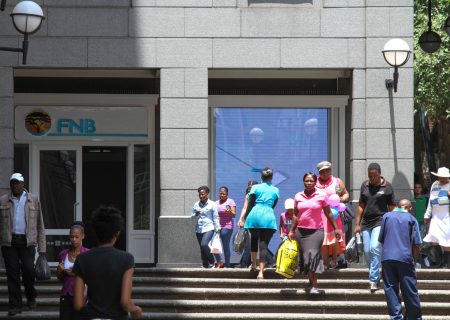