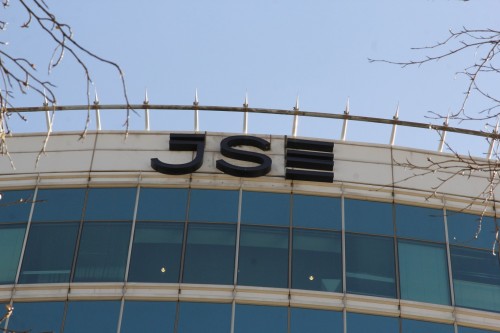 South African shares climbed for a second straight session on Wednesday, led by resource giants BHP Billiton and Glencore after a London-based investment bank urged investors to hold on to their shares.

Glencore shares gained 2.73% to R40.57 after Liberum upgraded the company to hold.

Two of Anglo’s South African units recovered some of their heavy losses so far this year. Shares in Kumba Iron Ore rose 1.63% to R99.96, having fallen about 60% this year. Anglo American Platinum was up 2.85% at R266.17, clawing back some of its losses of more than 20% since January.

African telecommunications giant MTN was flat despite reporting a 10% decline in first-half earnings after a strike in South Africa affected its sales.

The biggest losers among the bourse’s bluechips were Nedbank and investment company Brait SE.

Brait fell nearly 5% to R151.70, but has still nearly doubled since the start of the year.