South Africa’s stocks snapped a four-day winning streak on Friday, as Greece failed again to clinch a deal with its creditors and avert a default, sending investors into more safer haven assets.

Last-ditch talks by euro zone finance ministers will resume on Saturday to either avert a Greek default next week or start preparing for a “Plan B” to protect the euro zone from financial market turmoil.

“There’s a lot of profit taking before the weekend with the news coming out from Greece…A lot of traders are getting out of riskier assets and just be neutral going into the weekend,” said Nick Kunze, head of Consilium Securities.

Athens has to repay the International Monetary Fund 1.6 billion euros ($1.79 billion) on Tuesday.

Shares in platinum producer Lonmin dropped to their lowest level more than two months, after an inquiry into the killing of 34 miners during a 2012 strike put some of the blame in the company.

Curro Holdings was down 0.91% at R33.58 after the country’s largest private education firm fired one its teachers over racial segregation complaints. Kaisa Group is the latest to come under pressure. 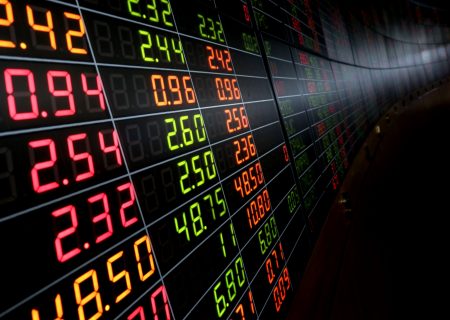