Telkom said to be close to R750m government internet deal

The ANC has pledged to extend broadband access to every household by the end of this decade.
By Loni Prinsloo, Bloomberg 12 Feb 2016  00:03 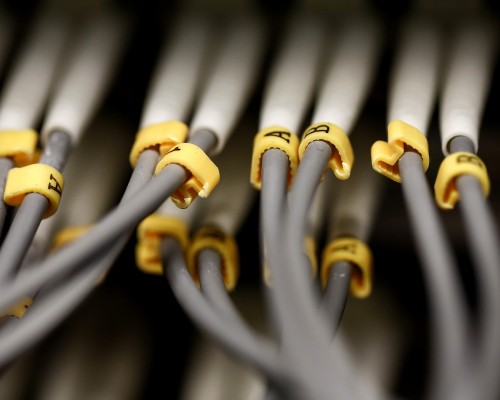 Telkom SA is close to reaching an agreement with the South African government to start a R750 million ($48 million) first phase of broadband roll-out across Africa’s most industrialised economy, according to two people familiar with the matter.

There have been extensive discussions about the contract between Telkom, South Africa’s biggest landline provider, and the government, the company’s biggest shareholder with a 40% stake, said the people, who asked not to be identified as the contract hasn’t been finalized. Pretoria-based Telkom has carried out site inspections and studied how to implement the plan in eight districts, one of the people said.

The ruling African National Congress has pledged to extend broadband access to every household by the end of this decade. The broadband proposal may cost as much as R98 billion in total, Telecommunications Minister Siyabonga Cwele said last February.

South Africa is one of the world’s stragglers in Internet access with just 3.21 fixed-line broadband subscribers per 100 people in 2014 compared with 11.46 in Brazil, 30.37 in the US and 29.31 in Japan, according to figures compiled by the World Bank.

The opposition Democratic Alliance said that awarding the broadband contract to Telkom may be “legally dubious” as there hasn’t been a transparent tender process.

“Telkom is not within government structures,” Marian Shinn, the shadow minister for telecommunications and postal services, said by text message. “It is JSE-listed, not a state-owned company, and government must deal with it as it does other companies in the sector.”

Vodacom Group, a Johannesburg-based Internet provider and the wireless operator with the most subscribers in South Africa, said it supports the government’s broadband roll-out program.

“Vodacom is committed to working with and partnering government and other stakeholders to ensure achievement of the country’s broadband goals,” spokesman Bongo Futuse said in e- mailed comments.