China’s stocks tend to do well before anniversaries of the People’s Republic.
Bloomberg News  /  12 September 2019 06:28 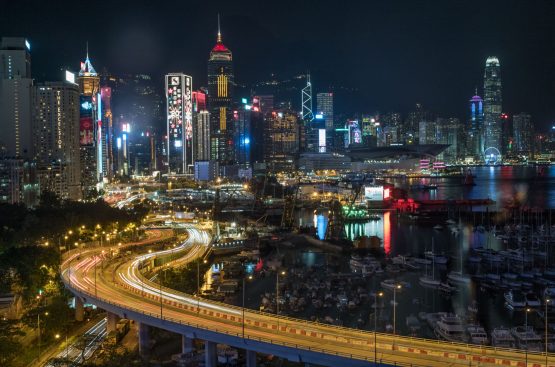 President Donald Trump on Wednesday said he was postponing the imposition of additional tariffs on Chinese goods by 14 days as a goodwill gesture for the anniversary. Image: Bloomberg

Investors in China’s financial markets are betting the next two weeks will be a breeze.

That’s down to expectations the government won’t allow anything to overshadow its National Day on October 1, when China is set to celebrate the 70th anniversary of the People’s Republic. History is on their side: in the month running up to the big anniversaries since 2004, the Shanghai Composite Index has added more than 4%. The yuan was stable in those periods.

Beijing, which tends to lend support to markets around significant dates or events, has already been showering traders with gifts in recent weeks. Policy makers have lifted barriers on foreign investment, cut banks’ required reserve ratio and set the yuan’s daily rate at a stronger-than-expected level for 17 days. The moves have helped stabilize the currency and make Chinese shares the world’s top performers.

President Donald Trump on Wednesday said he was postponing the imposition of additional tariffs on Chinese goods by 14 days as a goodwill gesture for the anniversary. The onshore yuan rose as much as 0.3% to the highest in almost three weeks, while the Shanghai Composite Index added 0.2%. Goldman Sachs Group said in a note earlier this month that China’s national team, as state-backed funds are called, may have been “proactive” in the stock market since August. That would explain why a measure of volatility on the Shanghai Composite has fallen to the lowest since February last year.

The Shanghai gauge is up more than 8% over the past month. China’s markets will be closed Friday for a separate holiday.

“This year’s anniversary seems to carry particularly strong political importance to Chinese policy makers,” strategists including Kinger Lau wrote, citing Beijing’s desire to show it can meet its long-term goals despite the challenges it faces.

Escalating tensions between the US and China have taken a toll on the country’s economy, with recent data showing exports fell 1% in dollar terms from a year earlier last month. The trade dispute is the main reason the Shanghai measure tumbled as much as 15% this summer and the yuan weakened past the 7 per dollar level for the first time in more than a decade.

Still, policy tweaks from the government and expectations the national team will ride to the rescue if necessary have helped the benchmark equity gauge close above the key 3,000 level for the first time since July.

“I’ve raised my stock position to over 90% and expect to maintain the high level until at least mid-October,” said Bruce Yu, a fund manager with Franklin Templeton SinoAm Securities Investment Management Inc. “It’s an important anniversary this year and China is facing challenges both internally and globally, so the market is expected to do well.”