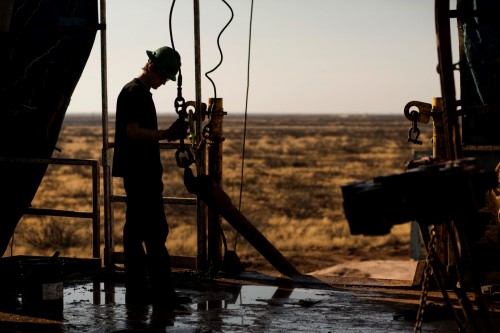 The geopolitics of oil are complicated, but last year’s oil crash isn’t. There’s one reason above all others for the drop in prices: The U.S. oil boom. Last year was the biggest spike in U.S. oil production since at least 1900, according to a new analysis by the Energy Department.

The world’s oil supply is outpacing demand in the most uncomfortable way for the oil industry. Some blame OPEC, or Saudi Arabia specifically, for not slowing production. But as the EIA’s analysis shows, it’s really America’s relentless oil boom that’s flooded this market.

Most of last year’s surge came from shale-oil production in North Dakota, Texas and New Mexico. Advances in horizontal drilling—specifically, fracking—have made more oil available, at a faster rate, than before.

As a percentage of total oil production, last year’s 16 percent jump was the biggest since 1940. Prior to that, annual increases of 15 percent or more were common as drillers tried to keep up with the growth of American car culture.

U.S. oil production has expanded in each of the last six years, following a quarter century of almost uninterrupted declines, according to the EIA. The sudden surge has upended OPEC’s lock on oil prices and made the U.S. the world’s biggest producer.

Even after oil prices fell by more than 50 percent last year, the U.S. boom continues. Production will increase 8.1 percent this year and 1.5 percent next year, according to the EIA. 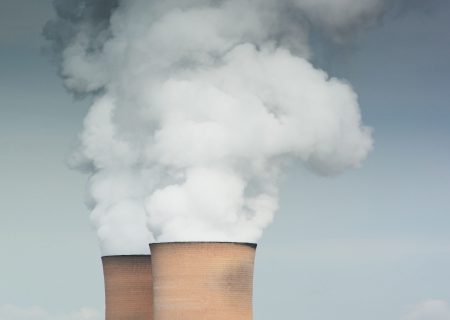