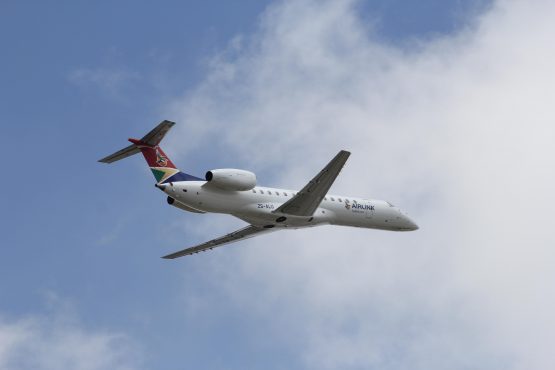 United Airlines Holdings has expanded its reach to southern African destinations like Madagascar, Mozambique and Victoria Falls, inking a code-share agreement with a growing local carrier.

The deal with closely held South African airline Airlink adds connections to more than 40 African locations for travellers from the US.

It’s the latest sign of a reopening of international travel in the region following the coronavirus pandemic.

“United continues to demonstrate our commitment to Africa, starting three brand new flights to the continent this year alone,” Patrick Quayle, vice president of international network and alliances at United, said in a statement Tuesday.

Airlink is bidding to fill a void left by national carrier South African Airways (SAA), which recently emerged from bankruptcy proceedings and is flying to limited destinations.

Read:
SAA takes to the skies after being grounded for 544 days
SAA, Kenya Airways have long-term plan for pan-African airline group

Airlink, known before the pandemic as a way to get from Johannesburg to small towns dotted around the country, signed a similar deal with Gulf giant Emirates in August.

United plans to start flights from Washington to Nigeria and Ghana later this year, the carrier said, alongside a route between New York and Johannesburg.

The company also has a code-share with SAA through the Star Alliance.