US and European equity futures fell and Asian stocks were mixed Wednesday amid concern about the impact of the worsening pandemic on economic activity in some parts of the world. The dollar advanced.

S&P 500 futures retreated and European contracts were down about 2%. Shares dropped in Japan but rose modestly in China and South Korea. Microsoft Corp. shares slipped in extended trading as a forecast for revenue in some divisions fell short of the highest analysts’ projections. Volatility remains elevated as the possibility of a US stimulus package before next week’s election fades, and as analysts warn against assuming that Joe Biden will beat President Donald Trump. Meanwhile, investors mulled a US consumer confidence report that came in worse than forecast Tuesday. Data showed Covid-19 hospitalisations rose at least 10% in the past week in 32 states and the nation’s capital.

“We’ve been warning investors over the last few days in particular to maybe pare back a little bit of their strong risk position,” Laura Fitzsimmons, JPMorgan Australia’s executive director of macro sales, said on Bloomberg TV. “As you see the odds start to wane a little bit more for Biden, maybe that continues a bit more. We all remember four years ago when markets were very much surprised.”

In China, indicators tracked by Bloomberg showed the recovery continued to display mixed signals while remaining broadly steady in October. In Europe, Germany’s Chancellor Angela Merkel proposed closing bars and restaurants for a month amid tougher restrictions across the continent, which is grappling with a resurgent virus outbreak.

Elsewhere, oil retreated back below $39 a barrel after an industry report pointed to a bigger-than-expected increase in US crude stockpiles.

Here are the main moves in markets: 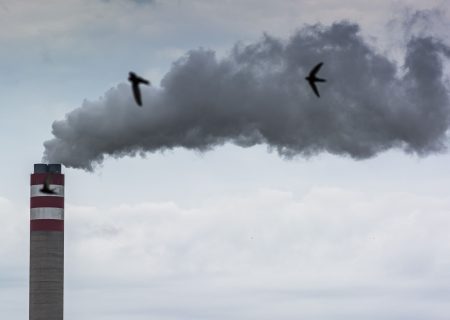 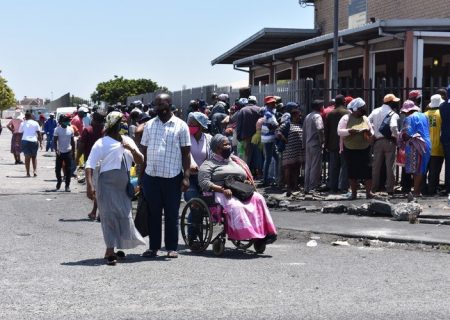