The complaint, which seeks consultations with Beijing on the matter, is likely to add to rising trade tension between the world’s two largest economies as President-elect Donald Trump prepares to take office next week with pledges to reduce U.S. trade deficits with China as a top priority.

The U.S. Trade Representative’s office said the complaint says China’s actions in the aluminum sector violate WTO rules prohibiting subsidies that cause “serious prejudice” to other members of the trade body.

“China gives its aluminium industry an unfair advantage through underpriced loans and other illegal government subsidies,” President Barack Obama said in a statement accompanying the announcement.

“These kinds of policies have disadvantaged American manufacturers and contributed to the global glut in aluminium, steel and other sectors,” he added.

“We’re taking action to protect the workers – at home and around the world – who are hurt every day by these policies. That’s what we’ve done since day one.”

The U.S. Trade Representative’s office said China’s capacity to produce aluminum more than quadrupled between 2007 and 2015, while global prices fell approximately 46 percent. China now produces more than half of the world’s aluminum.

At the same time, U.S. primary aluminum production fell 37 percent, although overall U.S. consumption of the metal increased. Nine of 14 U.S. aluminum smelters have halted production since 2011, with only one operating at full capacity, the U.S. trade office said.

In a statement on its website on Friday, China’s Commerce Ministry said the U.S. complaint “lacked a factual basis”, but vowed to handle it according to WTO rules.

“China’s aluminum market is a highly competitive and marketized industry,” it said. “Relevant loans and raw material purchases are all fully marketized and commercial. The so-called subsidy problem claimed by the United States does not exist.”

The pending complaint follows an October request for a WTO case against China’s aluminum trade practices by six U.S. senators concerned about 15,000 lost jobs in the sector in recent years.

“When China drives down aluminum costs by cheating, Ohio workers and manufacturers pay the price,” Senator Sherrod Brown, an Ohio Democrat, said in a statement late on Wednesday.

“Thousands have lost jobs because of unfairly subsidized aluminum from China that has flooded the market and led to overcapacity and it’s past time we get tough on these violations before more American workers suffer,” Brown said.

The complaint is the 16th brought against China before the WTO during the eight years of the Obama administration over issues ranging from tariffs on broiler chickens to tax rebates for small domestic aircraft and export duties on key Chinese raw materials. 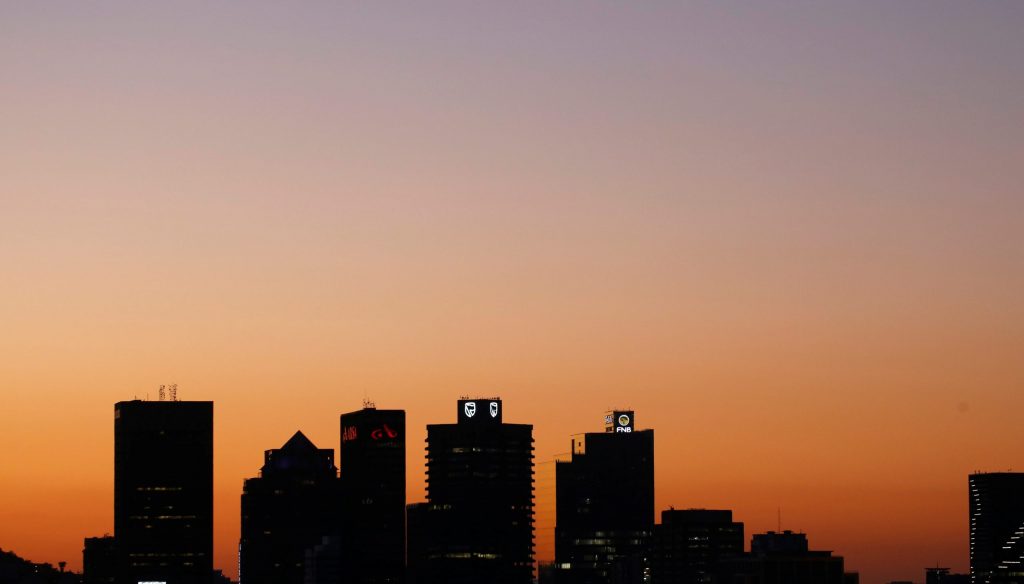 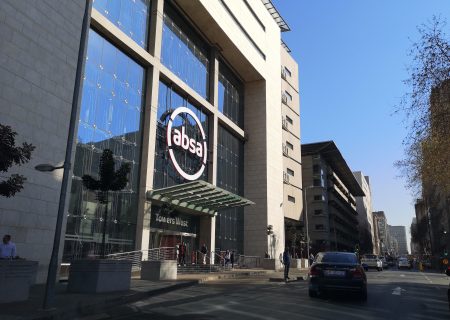