VW CEO fears semiconductors will be in short supply for years

VW and Mercedes are among automakers hit this quarter by factory shutdowns in Malaysia.
By Christoph Rauwald and Matthew Miller, Bloomberg 6 Sep 2021  10:40 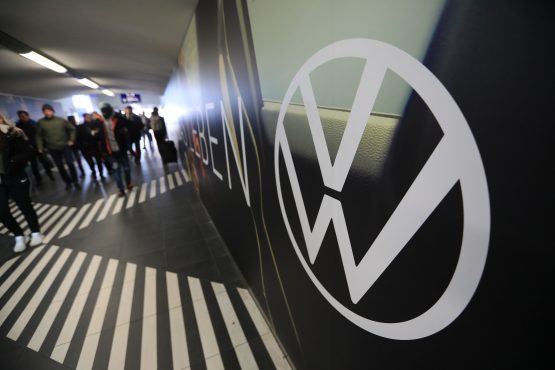 First, carmakers thought the worst of the chip shortage would be in the first half of the year. Then, it was the third quarter. Now, the heads of Volkswagen AG and Daimler AG are pushing back even further their guesses for when the supply issue will stop constraining car production.

“Probably we will remain in shortages for the next months or even years because semiconductors are in high demand,” VW Chief Executive Officer Herbert Diess said Monday on Bloomberg Television. “The internet of things is growing and the capacity ramp-up will take time. It will be probably a bottleneck for the next months and years to come.”

Diess and his Daimler counterpart Ola Kallenius delivered their doses of distress as most of Europe’s carmakers gathered in Munich for the first auto show since before the pandemic hit. Kallenius cautioned on Sunday that the semiconductor shortage may not entirely go away next year and could take until 2023 to be resolved.

VW and Mercedes are among the automakers that have been hit this quarter by factory shutdowns in Malaysia, which in recent years emerged as a major center for chip testing and packaging. Key suppliers including Infineon Technologies AG, NXP Semiconductors NV and STMicroelectronics NV operate plants in the country.

There is hope that the situation starts to ease in the fourth quarter, Kallenius said, though he anticipates fallout from a “structural” demand issue also will influence industries in 2022. A Japanese chipmaker that supplies to Toyota Motor Corp. similarly predicted last month that the supply crunch could last through all of next year.

The auto industry worldwide will need roughly 10% more production capacity for chips, Murat Aksel, VW’s purchasing chief, told reporters late Sunday. Diess said Monday that VW hopes to overcome issues brought about by the Covid-19 outbreak in Malaysia “toward the end of this month, probably next month, and then recover in the last quarter of this year.”

Where is South Korea, China, Japan – these are countries known to get things done in record speeds.

Surely it cannot take years to setup and configure a lab? chip production.