As it prepares to start natural gas exports that the government says may generate $96bn in revenue.
By Matthew Hill and Jordan Yadoo, Bloomberg 25 Apr 2022  06:05 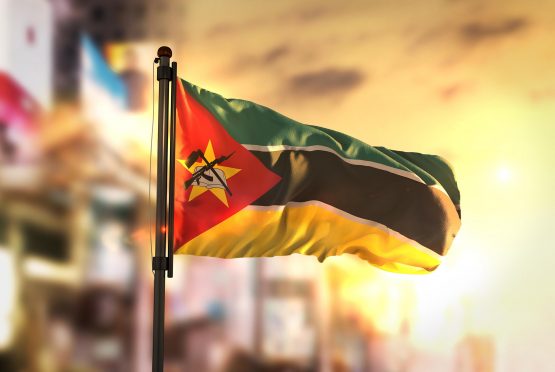 Mozambique plans to establish a sovereign wealth fund later this year as it prepares to start natural gas exports that the government says may generate $96 billion in revenue for the world’s third-poorest nation.

The authorities are in the process of finalising draft legislation that will govern the management of the fund, Finance Minister Max Tonela said in an interview Thursday in Washington. He expects the fund to be operational before Mozambique’s first liquefied-natural-gas exports begin flowing by October from an offshore project that Eni SpA is developing.

Mozambique needs to ensure that the governance of the fund is “robust enough,” he said.

The southeast African nation’s central bank in October 2020 published a proposed model for the fund, which it said would build up savings and contribute to fiscal stability when commodity prices fluctuate. Under that plan, half of the state’s revenue should go to the fund and the rest to the government’s budget during the first two decades of LNG production.

Since then, the two biggest export projects being developed by TotalEnergies SE and ExxonMobil Corp. have stalled because of an Islamic State-affiliated insurgency, while prices for the fuel have surged since Russia invaded Ukraine.

TotalEnergies should resume its $20 billion project to produce 13.1 million tons of LNG annually by the end of the year as the security situation has improved in Cabo Delgado province where it’s based, Tonela said. ExxonMobil should be ready to make a final investment decision on its even bigger project once TotalEnergies lifts the force majeure on its work, he said.

Tonela said he met representatives from Exxon while attending the International Monetary Fund and World Bank spring meetings this week.

“They have already resumed the process to engage some of the financial institutions to ensure that they have financial close, the investment decision, in the relatively short-term,” said Tonela, who was Mozambique’s energy minister until last month.

TotalEnergies evacuated its workers from the project site in March last year after an estimated 200 fighters raided the closest town of Palma, killing dozens of people. Since then, the government has accepted military deployments from Rwanda and a regional bloc, who have made significant improvements in restoring peace. More than 700 000 people have fled their homes and nearly 4 000 people have died in the violence that started in 2017.

How much of this will reach the: “60 percent of the population in Mozambique lived in extreme poverty, with the poverty threshold at 1.90 U.S. dollars a day. That corresponded to over 19.5 million people in absolute numbers. By 2025, the extreme poverty rate is projected to decrease to 48 percent”? Statista.com

No, don’t even bother to guess. Sigh …

but they can vote beachcomber. So it must be OK I guess …..?! 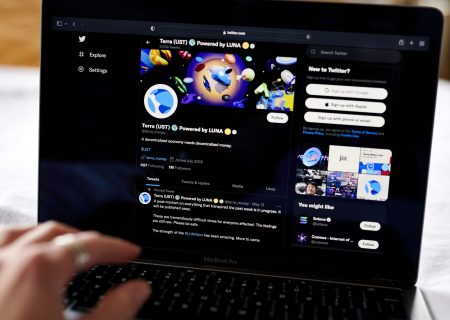