WHO asks richer countries to pay $16bn for pandemic plan 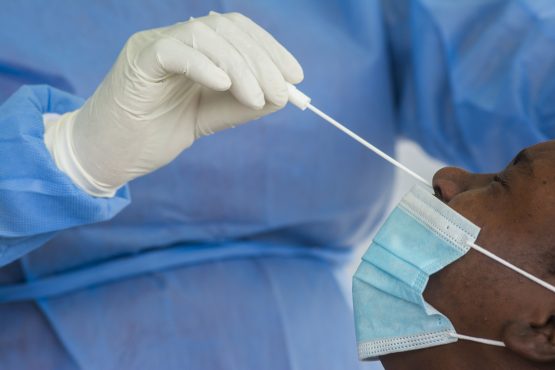 The World Health Organization is calling on wealthier nations to donate $16 billion to a programme aimed at providing access to Covid-19 vaccines, treatments and tests in low- and middle-income countries.

Under the WHO proposal, higher-income nations would donate in proportion to their contribution to world trade, while middle-income countries would need to self-finance $6.5 billion additional costs, the United Nations agency said Wednesday.

The organization’s financing plan came after a muted response to its appeal in October to raise $23.4 billion for the ACT-Accelerator plan. Of the $16 billion requested to fund the main programme, the WHO raised only $800 million.

Director General Tedros Adhanom Ghebreyesus has called on rich countries to step up their support of poorer ones in order to accelerate the end of the pandemic. About half the world’s countries missed the WHO’s target to vaccinate at least 40% of their populations by the end of 2021.

Only 0.4% of the 4.7 billion Covid tests administered worldwide have been used in low-income countries, the WHO said. The ACT-Accelerator programme aims to spread tests, treatments, vaccines and personal protective equipment to low and middle-income countries.