A series of attacks on women prompts nearly 1 000 students to take to the streets in protest, calling for the safety of women. Picture: Waldo Swiegers, Bloomberg

Hundreds of protesters blocked the entrance to the World Economic Forum on Africa in Cape Town as the event got under way on Wednesday.

The demonstration was triggered by the murder last week of 19-year-old University of Cape Town student Uyinene Mrwetyana — one of the regular incidents of femicide in a nation notorious for its grim crime statistics. A woman is murdered every three hours in South Africa, according to South African Police Service data.

The killing of Mrwetyana, who was raped and bludgeoned to death at a post office in an upmarket suburb of Cape Town, followed the murder of champion boxer Leighandre Jegels, 25, who was allegedly shot by an ex-boyfriend who had a restraining order against him. Before that, there was Meghan Cremer, an avid horse rider who was allegedly killed by three men as she left her farm outside of Cape Town.

More than a thousand people were involved in the protest, bearing placards including one that simply said: “Stop Killing Us.” On Twitter and Facebook, women called for action and suggested ideas including carrying pepper spray and taking self-defence classes, to imposing a curfew on men.

With the country also suffering a spate of deadly xenophobic attacks in its economic hub, Johannesburg, South African President Cyril Ramaphosa took to Twitter on Tuesday night and, in more than a dozen Tweets, implored citizens to help battle the scourge of violence and femicide.

The word “womxn” has been used recently by gender activists to denote transgender women, women of colour and as a rejection of the word “women” being derived from, or lesser than, “men.”

There’s something wrong with this statistic (nothing unusual in 30% pass S.A.). If a woman is murdered every three hours then there are 24*365/3 = 2920 females murdered per annum. But S.A. has a murder rate of about 20,000 per annum and it is reasonable to assume that at least 30% of these deaths are female, i.e. 6,000 deaths which equates to about one female murder every 90 minutes???????
Now someone tell me: How many murder convictions are there for the 6,000 female deaths?

No it is not reasonable to assume that 30% of murder victims are female. In fact it is only about 15%.

If a woman is murdered every 3 hours it means that 8 of them are murdered in a day. The daily murder rate is about 50, so five times more men than women are murdered in SA. Why should I worry about the lower rate and not the higher? What about equality of the sexes? If only 8 men were murdered daily the government would present it as an incredible improvement in security.

then one can also ask what about equality of the races…..the government seems even more ignorant to the killing of white people. One murder( no matter what the race or sex ) is one too many, especially if the cause is due to incompetency of the leaders.

One certainly can ask about equality of the races. White people are the least likely to be murdered in South Africa.

If anyone still believes that the ANC is capable of actually doing anything about issues like this I suggest you must also be looking skywards to see if any pigs are flying past.

What about men being murdered by women or are they not on the political agenda.

That men are not considered important is evidenced by the fact that even though more than 80% of murder victims are men it does not elicit protests in the street. 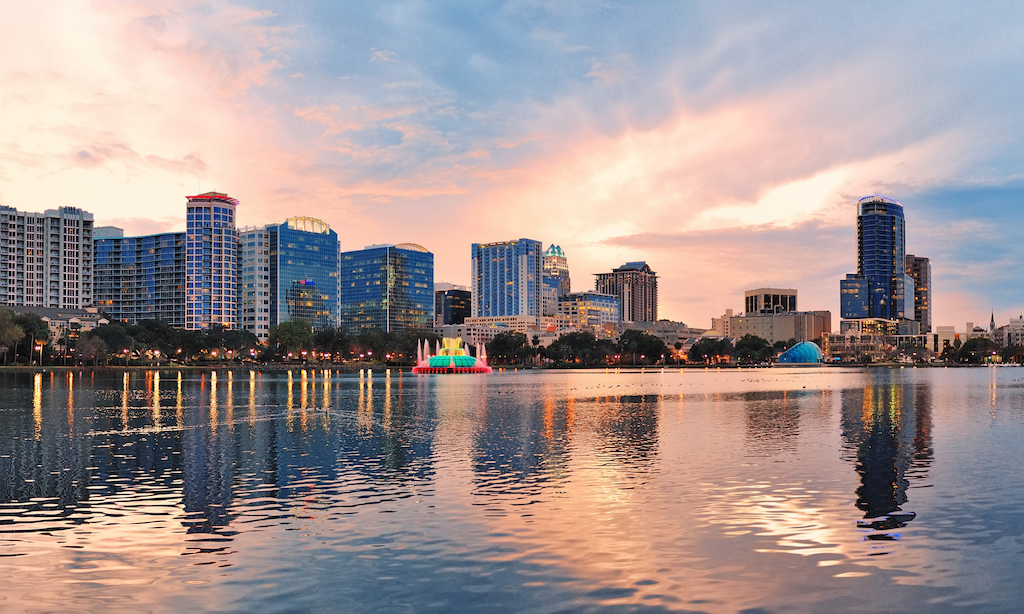