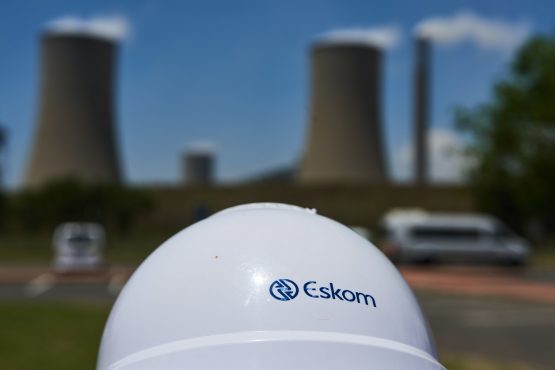 Labour unions at Eskom agreed to call workers back from strike action but not before petrol bombs were thrown at houses of senior officials of South Africa’s beleaguered power utility.

The protest forced Eskom to halt many of its coal plants and prompted the utility to deepen power cuts to the worst level since 2019 on Tuesday. The so-called stage 6 load shedding spurred Public Enterprises Minister Pravin Gordhan, who oversees the company and other state-owned groups, to brief the media where he showed photos of the violent attacks.

“These actions, in a democracy like South Africa, are totally unacceptable,” Gordhan said at Eskom’s control center. “Whether or not this is because of wage negotiations, or for some other reasons.”

Pay talks were initially abandoned on June 22. Eskom earlier this month said the firm offered annual increases of as much as 5.3% in the last negotiating round, while the unions wanted a 12% increase across the board. South African inflation rose to 6.5% in May, up from 5.9% in the previous month.

Eskom, which generates the vast majority of the nation’s power, is implementing 6,000 megawatts of cuts for six hours on Wednesday to prevent a complete shutdown of the grid. That’s sufficient energy to supply almost 4 million South African homes.

The company has been initiating blackouts on and off for well over a decade, and has been central to an inquiry into corruption and mismanagement at state firms under the nine-year Presidency of Jacob Zuma, which ended in 2018.