Zambia says it will restore ‘sanity’ to rattled mining sector

We have to make policies that will not disadvantage the investors: new mines minister.
By Chris Mfula, Reuters 14 Sep 2021  13:20 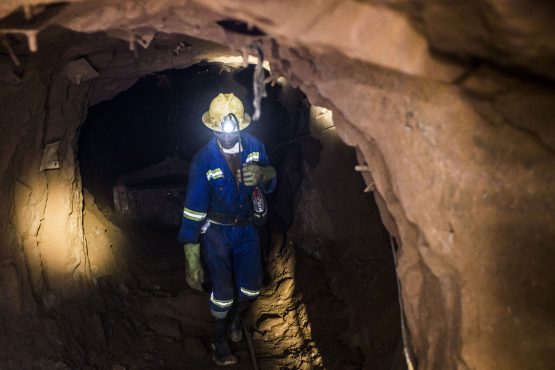 Zambia’s newly-appointed mines minister said on Tuesday that the government will ensure stability and predictability in the mining sector, seeking to allay fears of royalty hikes.

Paul Kabuswe also said the government must root out corruption in mining, which is the engine of Zambia’s economy.

“We may not do everything in the coming budget but I can assure you that sanity will be brought back to the mining sector before 2026,” Kabuswe said.

“We have to make policies that will not disadvantage the investors. We have to have stability in the economy so that the investor is happy,” Kabuswe told a press briefing.

Africa’s second-largest copper producer, which defaulted on its sovereign debt last year, has benefited from an increase in copper prices to record highs.

Zambia took on $1.5 billion in debt to buy Mopani from Glencore in January, and is yet to find a new investor for it.

The previous administration handed control of KCM to a provisional liquidator in May 2019, triggering an ongoing legal dispute with its former owner Vedanta.