Treasury is said to be ‘analysing the matter and its implications’.
By Godfrey Marawanyika, Bloomberg 7 Feb 2022  13:23 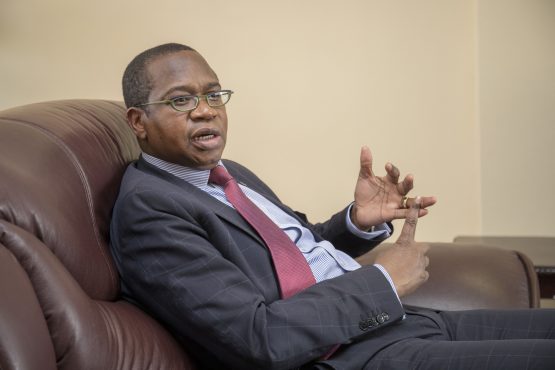 Platinum miners in Zimbabwe asked the government to push back a tax on exports of semi-processed metals, requesting more time to invest in processing plants at home.

The Treasury announced the tax in 2020, giving miners two years to prepare before its planned introduction early this year. The levy of as much as 5% is aimed at spurring the companies to develop their own processing facilities, allowing Zimbabwe to increase the value of its mineral resources.

The miners want the government to “reconsider the policy and further defer” the tax, Alex Mhembere, chairman of the Platinum Producers Association of Zimbabwe, said in a letter to Finance Minister Mthuli Ncube. “This will allow the producers more time to invest in the beneficiation facilities while building sufficient feedstock.”

Ncube confirmed receiving the letter, which was dated January 24 and seen by Bloomberg News, and said the government is considering the miners’ request.

“The Treasury is analysing the matter and its implications,” the minister said by phone from the capital, Harare. “We will get back to them once we have concluded our analysis and reached a decision.”

Companies have made “significant progress” toward processing platinum-group metals locally, Mhembere said. Zimplats itself plans to spend $1.8 billion to expand mining and processing, including rehabilitating an old base-metals refinery built by BHP Group.

The southern African nation generates more than half of its earnings from exports of minerals including gold, chrome and diamonds. Zimbabwe holds the world’s third-largest known reserves of platinum, which occurs with base metals including nickel and copper.