‘Not all banks generate foreign currency and others won’t be able to afford such a request,’ said Ralph Watungwa
Godfrey Marawanyika, Bloomberg 13 Jul 2020  14:56 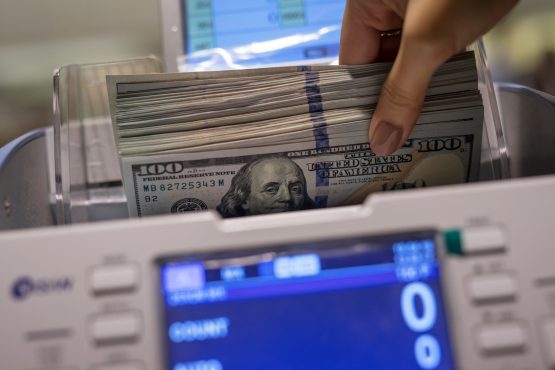 Bankers in Zimbabwe are demanding that part of their salaries be paid in dollars to cushion themselves against soaring inflation and a depreciating currency.

Workers are asking that their pay be based off what they were earning in 2018, Shepard Ngandu, assistant secretary-general of the Zimbabwe Banks and Allied Workers’ Union, said by phone on Monday. Receiving pay in the local currency is of no value because of the dollarisation seen in the economy, he said.

The country is struggling with food and fuel shortages, an annual inflation rate of about 786%, and a local currency that has imploded since being reintroduced last year after a decade-long hiatus.

“Not all banks generate foreign currency and others won’t be able to afford such a request,” said Ralph Watungwa, president of the nation’s Bankers Association. “Due to digitisation, there should be a request that there should be consolidation of the industry to protect jobs, as some banks would simply close their branches if this request is followed through.”

At least 60% of costs for the banking industry are related to staff, he said.

Banking employees who aren’t managers were awarded a sixfold salary increase in March, taking the minimum salary to 5,820 Zimbabwean dollars ($88) a month, according to the labour union. In 2018, the minimum wage was $626, the union’s Ngandu said.

Mugabe’s and ZANU PF’s regular racist rants at Whites looking a bit foolish now!! Racism doesn’t work and you would think Zimbabwe and South Africa would know this by now but they will have to learn the hard way with the total ruin of their countries.