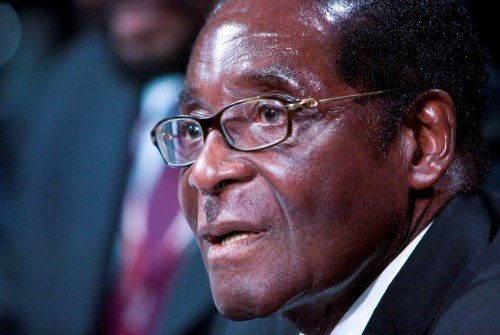 Most Zimbabweans think foreign direct investment has a better chance of creating jobs and repairing the struggling economy than President Robert Mugabe’s indigenisation programme, according to a survey released on Thursday.

Seventy-two percent of Zimbabweans believe foreign direct investment is a “better option”, according to the survey by the Mass Public Opinion Institute in Harare.

Twenty-three percent of respondents said indigenisation was the best way of creating jobs.

The researchers polled 2400 Zimbabweans in November 2014.

According to the Indigenisation and Economic Empowerment Act, all foreign or white-owned companies with a net asset value of more than US500,000 must ensure 51 percent of their shareholding belongs to local black business people.

The opposition Movement for Democratic Change (MDC) opposes the programme, saying it scares away foreign investment.

The survey showed that support for foreign direct investment was only partly linked to political persuasions.

“An overwhelming majority (93 percent) of respondents who said they would vote for the MDC-T (Morgan Tsvangirai-led faction of the opposition) supported the strategy of foreign investment, compared to over half (53 percent) of Zanu-PF supporters,” the survey said.