Zuma backed away from imposing his choice last week for finance minister after the rand sank to a record and bond yields jumped to their highest in seven years. While it may be a sign of the president’s vulnerability, it’s also a reminder of the power of financial-market vigilantes to force the hand of politicians after soaring borrowing costs led governments in Europe to change premiers or seek international bailouts.

“There’s no doubt that the markets forced his hand, no doubt whatsoever,” said Peter Kinsella, the London-based head of emerging-market economic and currency research at Commerzbank. “The scale of the selloff both in rates and the currency clearly illustrated that the removal of the previous finance minister wasn’t going to be taken lightly. Markets like stability and don’t like politically-driven instability.”

Zuma reappointed Pravin Gordhan as finance minister on Sunday after sparking outrage last week by abruptly firing Nhlanhla Nene and replacing him with a little-known lawmaker. The return of Gordhan, who held the post between 2009 and 2014, was decided on “after receiving many representations to reconsider my decision,” Zuma said in a statement on Sunday.

The initial decision sent the rand to a record low of 16.0543 per dollar. It jumped as much as 6% on Monday. Yields on rand-denominated government bonds due in December 2026 dropped 107 basis points, or 1.07 percentage points, having soared 172 basis points to as high as 10.65% last week.

“The market has spoken in a brutal and swift fashion,” Nicky Weimar, an economist at Nedbank, which has assets under management of R233 billion, including SA government bonds. “Without a doubt the market’s response has been a very painful one and a very damaging one and ultimately must have placed a tremendous amount of pressure on President Zuma.” 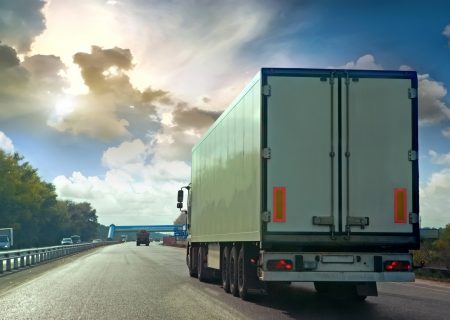