A pan-African free trade zone will launch on January 1 as planned despite the coronavirus pandemic but some “innovative” arrangements will be required as not all customs infrastructure will be ready in time, its secretary-general said.

Its launch was already delayed from July 1 due to the pandemic.

The AfCFTA’s Secretary-General Wamkele Mene said the bloc would now launch on schedule even if it meant implementing a system of crediting traders retroactively for lower customs duties they should begin receiving immediately.

“We have to find innovative ways that are legal but will also give meaningfulness to the start of trading,” Mene told Reuters in an interview.

This week, the first in-person negotiations since March resumed in Accra, with an option to attend virtually.

The final sticking points are around rules of origin and market access, but Mene said it was normal for negotiations to continue “until the last minute”.

Countries are also working overtime, he said, to finalise customs infrastructure, adding that this was unlikely to happen everywhere by January 1.

The infrastructure covers everything from legal or regulatory changes to allow tariffs to drop in line with the deal to ensuring that customs agents have the correct tariff schedule at every border.

“We have to be innovative because of Covid-19,” he said.

Thirty countries of the 54 who have signed the deal have ratified it and are full state parties to the agreement.

Nigeria, Africa’s largest economy, ratified the deal last week, but has not yet deposited the instruments of ratification, the final step required.

Mene said once it does, AfCFTA could address any lingering issues. Nigeria’s land borders have been closed to nearly all trade since last year in an effort to stop smuggling. 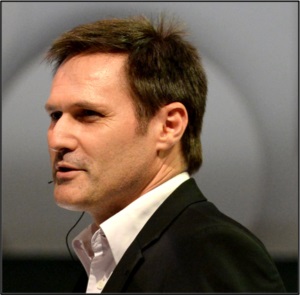