The deaths come as West African governments battle a widening insurgency by Islamist militants and at a time when gold producers and prospectors are pouring money into the region as prices rally. The conflict has displaced more than half a million people in Burkina Faso, according to the United Nations, and led to increasing discontent with how President Roch Marc Christian Kabore’s government is handling the situation.

Five buses transporting employees, contractors and suppliers were ambushed Wednesday on a road between the eastern town of Fada and Semafo’s Boungou mine, the Montreal-based company said in a statement. The incident happened about 40 kilometres away from the Boungou site. While the mine’s operations are unaffected, they were suspended out of respect for the victims and to ensure operational safety, Semafo said.

The convoy was hit by a “complex attack,” in which 33 people were wounded, Burkina Faso’s government spokesman said by phone, revising down an earlier injury toll of 60. The state will provide further details later on Thursday, while Semafo said it will issue an update “when complete details are known.”

Semafo’s stock fell as much as 7.2% to C$3.24 in Toronto on Thursday, the lowest since February. Shares in Australia’s Perenti Global Ltd. also slumped after it said members of its workforce in Burkina Faso were involved in the incident.

The attack is the third related to Semafo in the past 15 months, after two incidents last year left at least seven people dead. It prompted President Kabore to call on a “general mobilization” of men and women to push back the militants.

No one claimed responsibility for the assault, but Islamist insurgents and militants linked to al-Qaeda and the Islamic State have carried out several attacks on security forces and civilians in West Africa in the past five years, killing almost 700 people.

Burkina Faso was largely stable until Islamist insurgencies in neighbouring Mali came under increasing pressure from French and Malian counter-terrorism troops, resulting in cross-border raids and the spread of violence in some of the nation’s poorest provinces.

In a separate statement Thursday, Geodrill Ltd. said two of its employees were killed in a terrorist attack between Fada and Boungou in Burkina Faso. 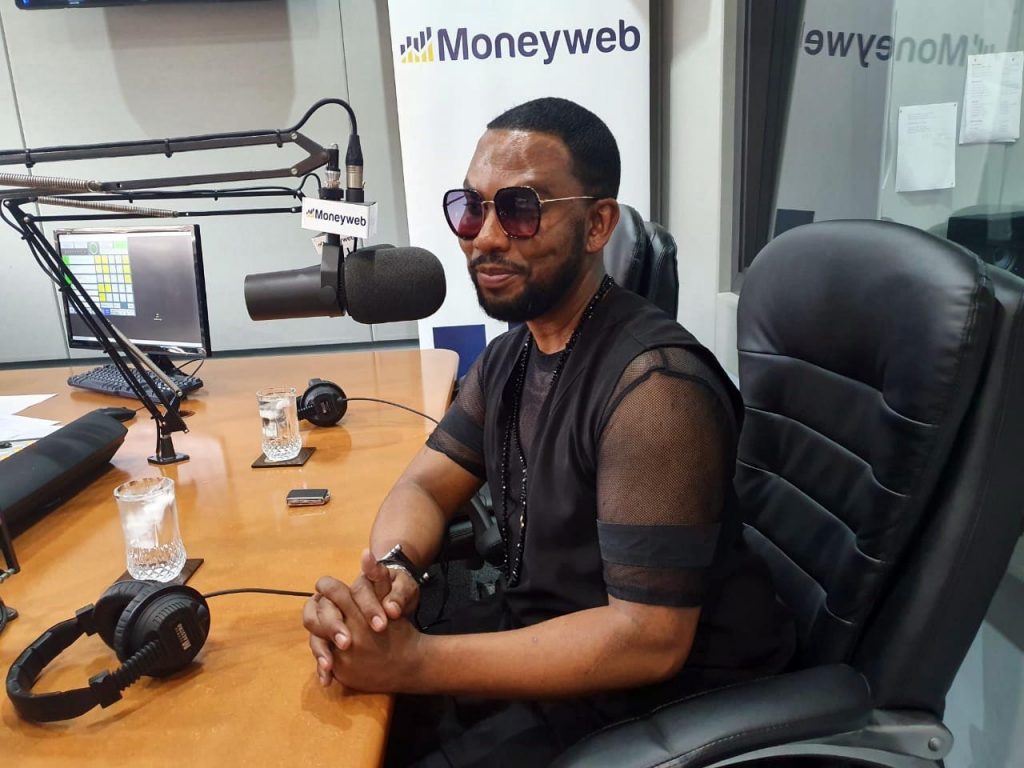