Delta strain may spark ‘catastrophic’ wave in Kenya in weeks

The government imposed restrictions on movement in the region to try and stem it from spreading nationwide.
By David Herbling, Bloomberg 30 Jun 2021  07:51 The highly contagious Covid-19 delta variant may spark a fourth wave of infections in Kenya over the next two months, according to the East African nation’s Health Ministry.

The rapidly transmissible strain, first identified in India, is dominant in western Kenya, where it was initially detected in the country. The government imposed restrictions on movement in the region to try and stem it from spreading nationwide.

“If there’s a fourth wave in July-August, it will most likely be due to delta,” said Patrick Amoth, the acting director-general for Health at the ministry. Restrictions in western Kenya were imposed in a bid to “avoid a catastrophic fourth wave,” Amoth said by phone.

A new wave in Kenya would follow surges in cases in several African countries, including South Africa, Uganda and Namibia. South African President Cyril Ramaphosa tightened containment measures in his country as the delta variant became dominant in the commercial hub of Gauteng. Uganda closed its parliament for two weeks and said the army will help ramp up production of oxygen given a spike in demand.

Infection cycles could continue for a longer period in Africa as it lags behind the rest of the world in vaccination because of a shortage of doses, logistical challenges and hesitancy. Only about 0.8% of the population of Namibia is fully vaccinated, yet it’s the country where the infection rate over the last week is the highest in Africa.

The alpha variant, first identified in the UK, dominated Kenya’s third wave which peaked in March-April. The beta strain, first detected in South Africa, and alpha account for about 70% of the cases in Kenya’s capital, Nairobi currently, according to Amoth.

About 1.3 million people have been inoculated so far, of which 328 848 received their second doses.

The government expects to receive 13 million Johnson & Johnson vaccine doses from August and targets to inoculate more than 10 million people by end of December and the entire adult population of 26 million by end of 2022, President Uhuru Kenyatta said in a televised speech on Tuesday. He also announced plans to build a fill-and-finish vaccine facility in the “medium term,” and later set up a human-vaccine hub.

“It is now clear that we can not exclusively depend on foreign partners and their systems to resolve our health crisis,” Kenyatta said. “In that regard, we must substantially prepare ourselves for the next crisis.” 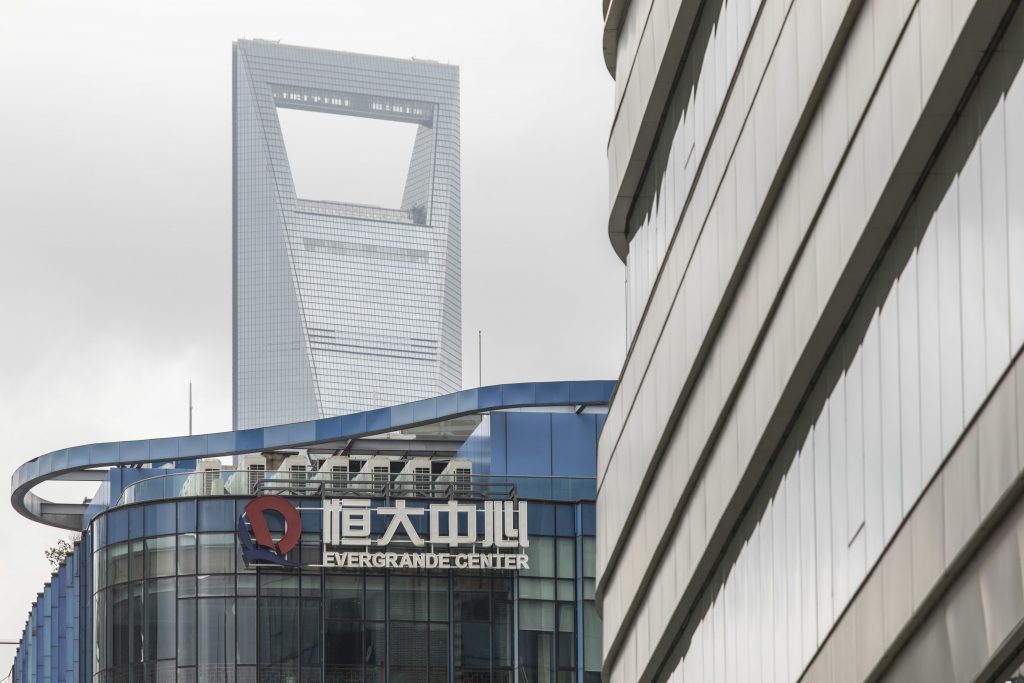 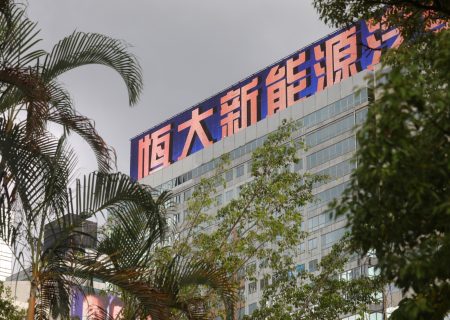